By Matt on February 24, 2014 in EDC, Preparedness, Survival, Tactical Gear

The Battle Systems MPIL has a significant new capability under it’s belt thanks to a new camo pattern. The addition of a new Multicam Alpine version gives the MPIL true 4 season functionality. 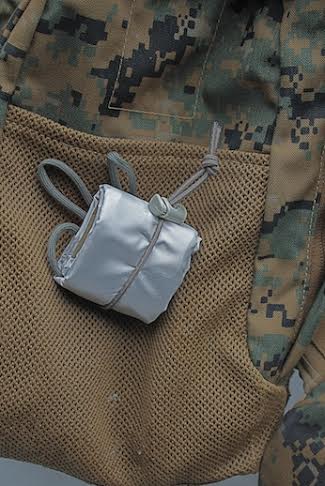 The original MPIL had an orange side and a pink side, just like the legacy VS-17 that it so deftly replaces. In subsequent versions, Battle Systems replaced the pink side with various camo patterns that gave the MPIL the ability to both be plainly visible and to conceal from sight. Now, with the addition of the Multicam Alpine, that concealment ability has been extended to winter and snowy, alpine climates.

The hunter/hiker can now purchase an MPIL with the original Multicam pattern and a Multicam Alpine pattern to cover their signalling and concealment needs throughout the year. Check out the new Multicam Alpine MPIL from Battle Systems. 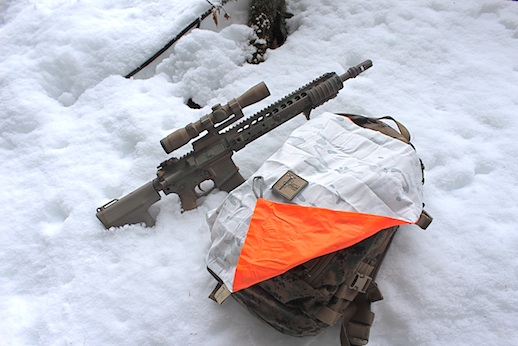