If you like the INFORCE WML as much as I do, this is sure to get your morning off on the right foot. INFORCE will be bringing a 500 lumen version called the WMLX to market soon.

There hasn’t been an official announcement from INFORCE yet but a quick search reveals that the WMLX is the worst kept secret ever. It is already listed at many retailers including MidwayUSA which lists an arrival date of March 28th though their arrival dates are notoriously arbitrary.

Judging by the only tiny picture that I could locate, the most notable change appears to be a longer body which is likely necessary for the WMLX to be able to accept a 2nd CR123 battery. It also sounds like the switch will be different from current WML models. I will update you as I find more information and better pictures.

Check out the INFORCE website while you wait for more news of the WMLX.

Update: I now have improved images of the WMLX and confirmation that it does take 2CR123 batteries. The switch functionality also sounds like it has been improved to be switchable from either momentary only to constant. This looks like a very solid next step in the WML evolution. 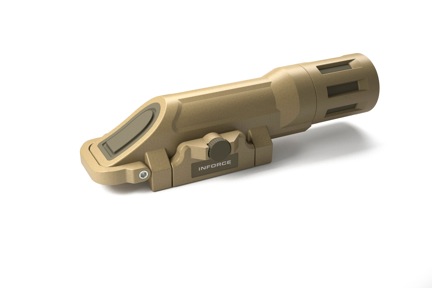 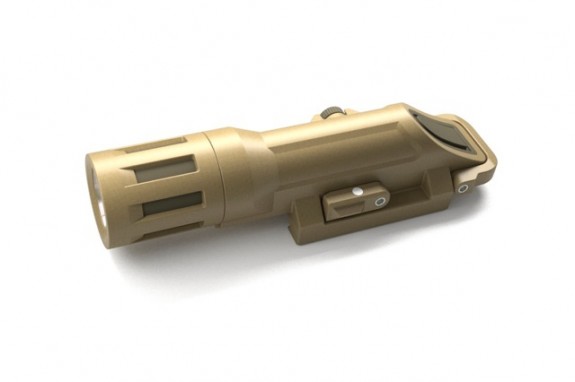