I know that you all want to hear the latest on the INFORCE WMLX that I covered recently but that isn’t the only news worthy item to come out of INFORCE lately. Before I get to the WMLX news, I should mention that INFORCE is introducing Flat Dark Earth as a new color option across their entire line. Their previous tan color was lighter than FDE. 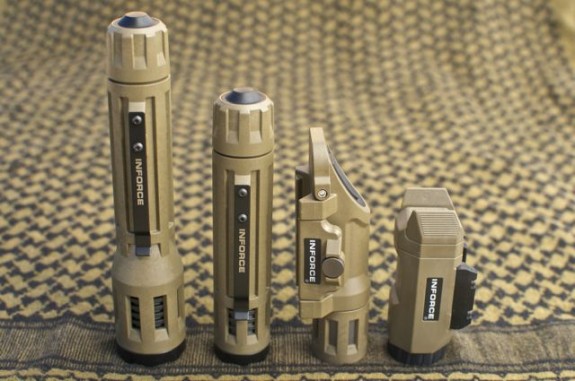 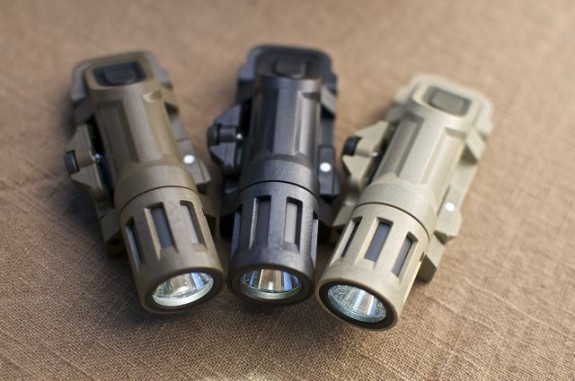 Now, on to the WMLX. Full details have been released. We already knew that it was a 2 cell version of the WML. In fact, it has basically the same footprint on the rail but the body is longer to accommodate the second cell. We also already knew that it put out 500 lumens but now we know it will do that for 2 hours which is a solid runtime for a 500 lumen light. Those 500 lumens are pumped out via a special reflector with 3 concentric focus rings that INFORCE states will provide increased throw and spill versus the original WML.

The biggest news is the switch. You no longer have to decide between a momentary only or multifunction version. The WMLX has a throw lever on the side that will allow the user to select the mode that best fits their needs. It will also have what INFORCE is calling a “rotating” strobe which they claim is extremely disorienting.

The FDE lights are available now. The WMLX is still a several weeks out. Check out INFORCE in the mean time. 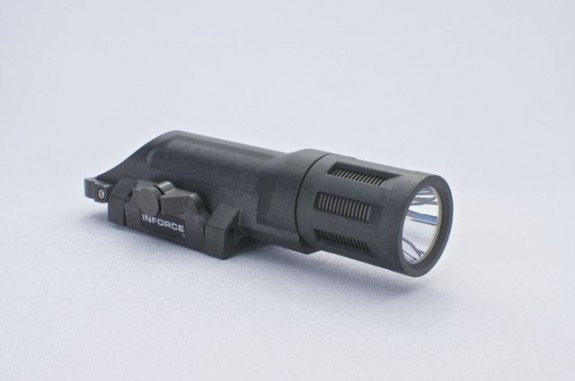 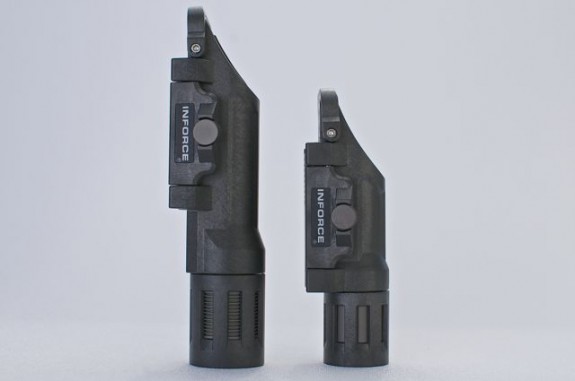