The story of Roy Larner’s bravery surfaced in the media earlier this week. According to reports, he took on three knife wielding terrorists with nothing but his fists all while shouting his allegiance to Millwall FC – a football club in the second tier of English football. That kind of bravery will earn a man a pint or two… and a morale patch in his honor.

Wilde Custom Gear created a laser cut, fist shaped patch that any football hooligan would be proud to wear. You can check it out on their website: WildeCustomGear.com 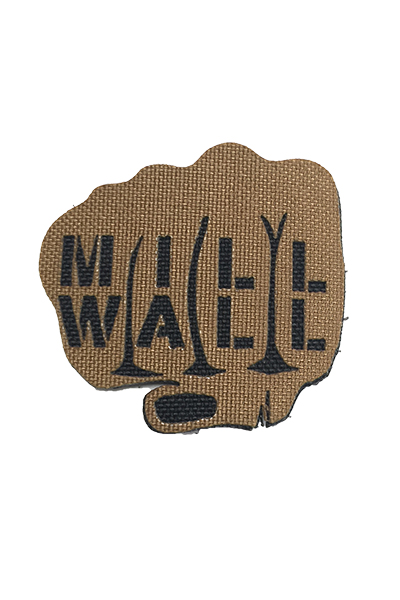