I have written about the Perroz Designs Low Profile Slick Plate Carrier (LPSPC) before on the pages of JTT and I actually have one in hand that I have been using for a review. It is a solid design that just received a slick new feature. 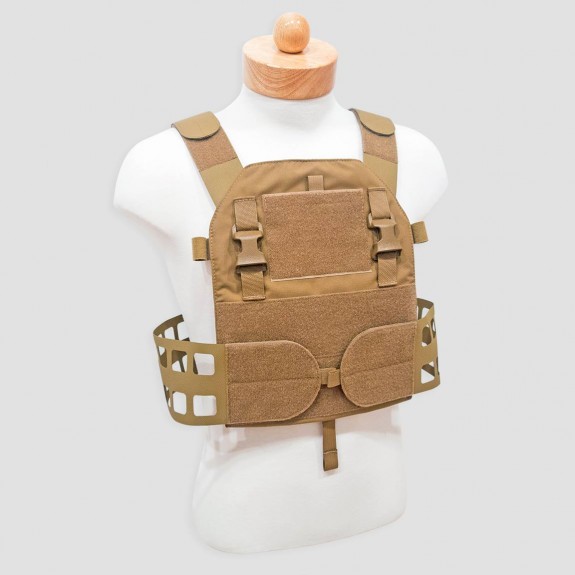 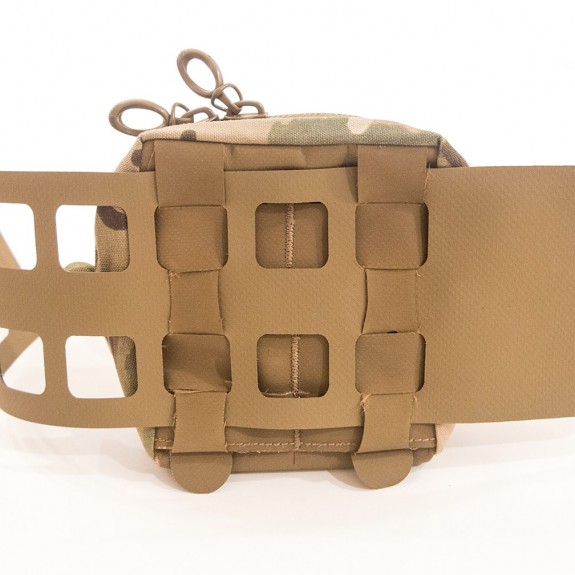