Flashlight shopping used to be an absolute free-for-all. Some manufacturers advertised the somewhat deceptive bulb lumens when describing output while others advertised the more honest “out the front” lumens based on a solid guess on the light losses to the reflector and lens or optic. The best manufacturers measured actual output in integrating spheres and then undersold the true output. You had some companies pushing candlepower while others pushed lumens. Some advertised total runtime until the batteries were drained while others measured runtime to 50% output (or some other percentage). It was madness.

The FL1 standards for flashlights are a huge step in the right direction. We, as consumers, now have access to standardized information about flashlight performance where as before we were stuck trying to figure out how to compare apples to apples. However, in order to be as informed as possible, you have to understand the FL1  standards. Elzetta just created a post on their blog that takes a lot of mystery out of the new standards and I highly recommend that you check it out. 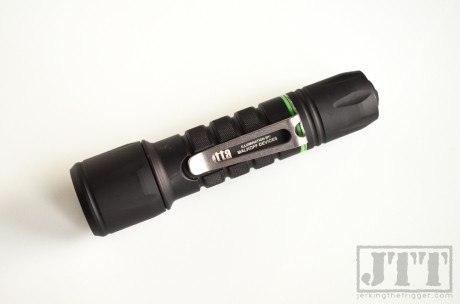