Crimson Trace has made both lights and lasers that mount in front of the trigger guard before. The problem is that you always had to choose between a light and a laser… until now. They just unveiled the new Rail Master Pro Series rail mounted light/lasers in red (CMR-205) and green (CMR-204). 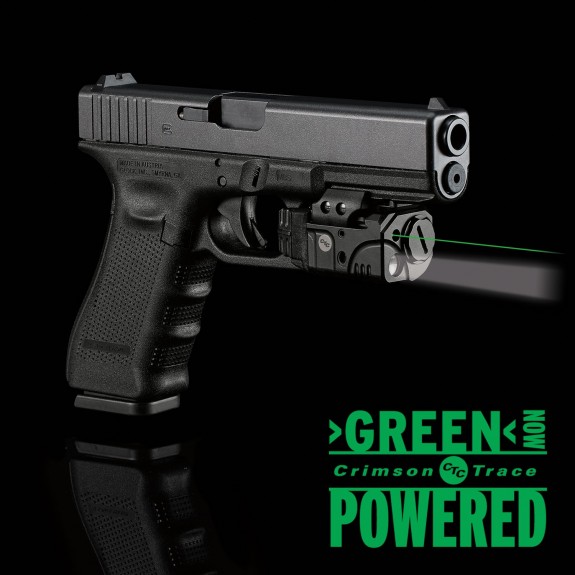 These compact units offer both a 100 lumen white light and an aiming laser in the same unit. Like other Rail Master offerings, the Rail Master Pro Series are adaptable to a number of different rail mounted applications and are activated via side paddles. They are powered by a front loaded CR2 battery.

I have little doubt that these new units are excellent but I long for the day that Crimson Trace rolls out a similar light/laser combination unit with their “Instinctive Activation” style switch.

Check out the new Rail Master Pro Series and other new offerings for 2014 at Crimson Trace.