If you are a fan of the Beretta 92, this will make your day. Rumors have been flying for months and I am glad to be able say… The Beretta 92G is back! 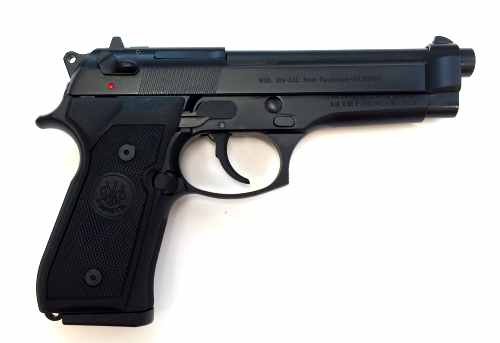 The 92G was arguably the finest variant of the venerable Beretta 92. It featured the heavier Brigadier slide but, most importantly, it’s slide mounted lever was a decoker only – not a safety. This helped to mitigate one of the most common issues with the 92 series which is that the shooter would inadvertently activate the safety while manipulating the slide. This simple but important change makes the 92G so sought after that there is a small but steady cottage industry set up around converting the 92FS to 92G configuration.

The 92G has already shown up at one retailer – Bud’s Gun Shop. It is listed at Lipsey’s and it is also starting to pop up on Gunbroker. I believe these are a limited release so, if you want one, act fast. 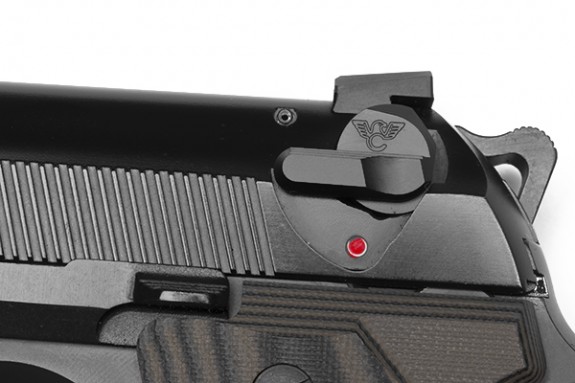 If there is a man who you can trust to know how to make the Beretta 92 sing, it is Ernest Langdon. He is well known for his long time (and long discontinued) custom work on Berettas and his winning ways in competition shooting with Beretta handguns. I was fortunate to purchase several parts from him back when I owned a Beretta 92 that I picked up for a song back in my college days (I miss that gun). Wilson Combat can certainly be trusted to execute that vision. 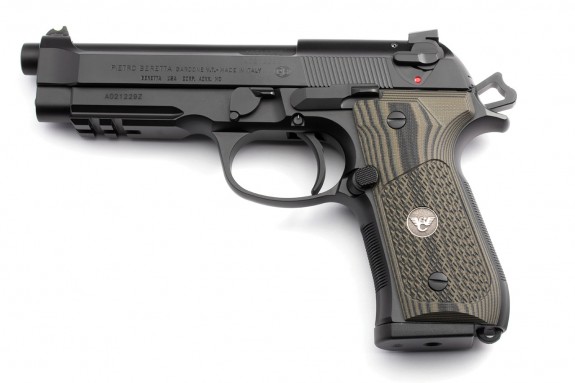 Given the names who are involved, I was very excited to see on Pistol-Training.com that Ernest Langdon was acting as an adviser to the folks at Wilson Combat as they introduced new custom parts and services for the Beretta 92. Now if I could just scare up a good deal on a Beretta Vertec 92G to send in for some custom work, I would be a happy man.

Check out all the new Beretta parts and services at Wilson Combat.

The word on the street is that the Beretta ARX-100 will be officially introduced at this year’s NRA Show. They are supposedly sitting in warehouses waiting to ship this month. This isn’t exactly a secret or insider information. I’m just glad it is finally happening and that the price has held steady from what Beretta was originally promising when it showed early versions of the rifle at SHOT Show 2011.

The ARX-100 is essentially the semi-auto civilian version of the Beretta ARX-160. It reminds most people of next generation rifles like the FN SCAR with one notable difference… The MSRP will be under $2000 ($1950).

The ARX-100 will feature a tool-free quick change barrel, ambidextrous controls and ejection port, pin free assembly, an adjustable length folding stock, and a lot more. Best of all, it takes AR mags. If this performs like everyone hopes it will, it has the potential to be a real giant killer.