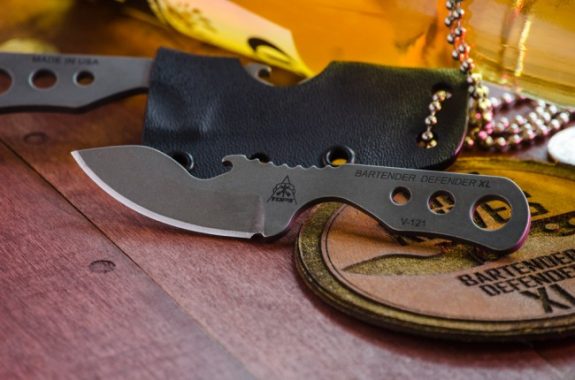 TOPS also published a photo that shows all of the new knife models they rolled out in 2016. There were several major releases including the Vi Ax, Brakimo, CUT 4.0, and more. Along with this photo, TOPS is dropping hints about an even bigger 2017. A little birdy told me we may finally see the production version of the BOB folder. Visit booth #20401 at SHOT Show to see what’s in store from TOPS Knives. 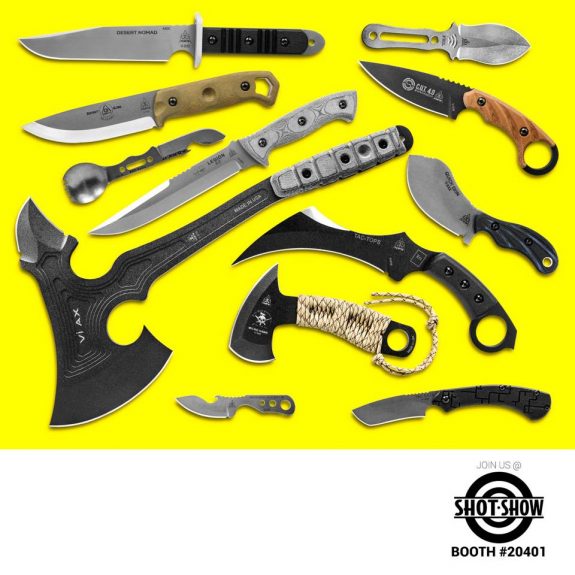