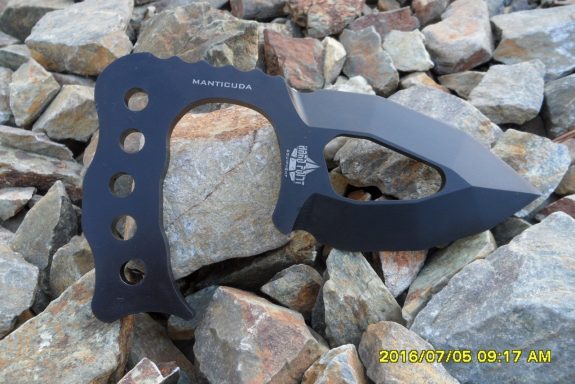 I received a handful of questions around the MG2’s sheath. We now know that the sheath is kydex and is designed to be worn inside the waistband. The knife is slim enough that it is all but disappears under a covering garment when carried in this way. The sheath will have the option of using easy-on/easy-off plastic clips or metal Utiliclips that can be used to secure the sheath even when you aren’t wearing a belt. 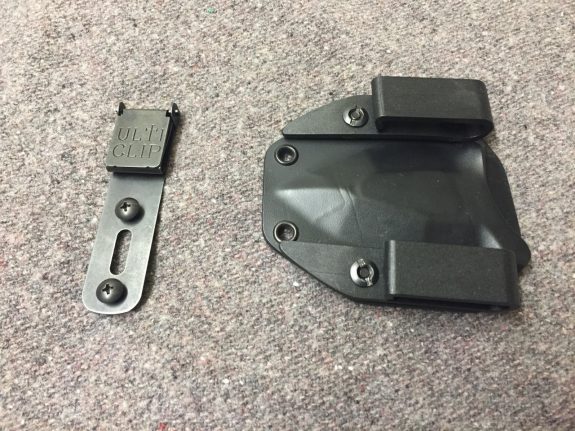 The pre-order price on the MG2 has been lowered from $100 to $75. This will be the lowest price ever offered on this knife. The knives are already being heat treated so they should be completed soon and the pre-order price won’t last long.

Finally, Hardpoint Equipment has released a video (below) that compares the MG2 to other knife options, talks about its advantages and application, and shows the sheath in action. It is just over 4 minutes long and worth a watch if you are considering picking up an MG2.