Atibal’s new XP8 1-8x24mm optic is now available for pre-order. This affordable 1-8x optic appears to have a solid feature set including a 5.56 BDC reticle and a removable magnification lever. 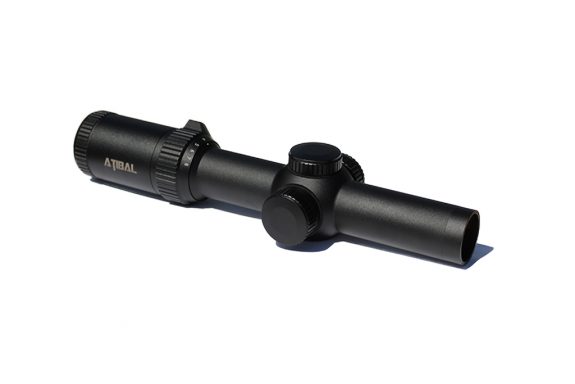 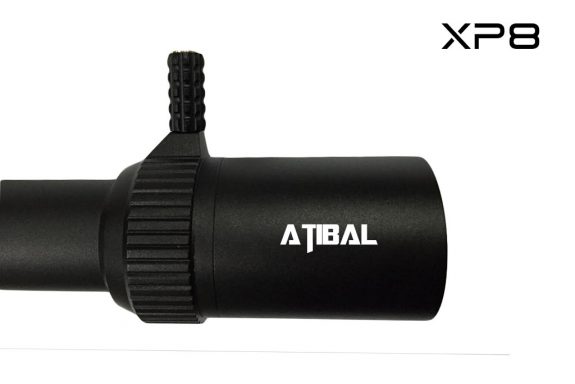 The XP8 utilizes the Diamond Tactical Reticle (DTR) with a .5 MOA center red dot with a BDC calibrated for 5.56 62gr ammo. The DTR reticle allows shooters to quickly obtain targets with the diamond reticle in CQB scenarios and for more precise shots at longer distances with its fine 0.5 MOA center red dot.

At $399.99, the XP8 is the most affordable 1-8×24 with a LIFETIME WARRANTY on the market. The anticipated release date for the XP8 is October 25, 2016. Atibal is currently taking preorders for the XP8 and running a promotion offering a FREE Atibal Quick Detach Tactical Precision Mount with every pre order.

For more information on the Atibal XP8, please click here.

Atibal is including one of their QD scope mounts with all XP8 pre-orders. The optic is expected to ship at the end of October.