Have you ever looked at a company’s logo and wondered what in the world it was supposed to be/mean/represent? I have. Deliberate Dynamics recently posted an explanation of their logo which I found meaningful and interesting.

Here is the logo in question: 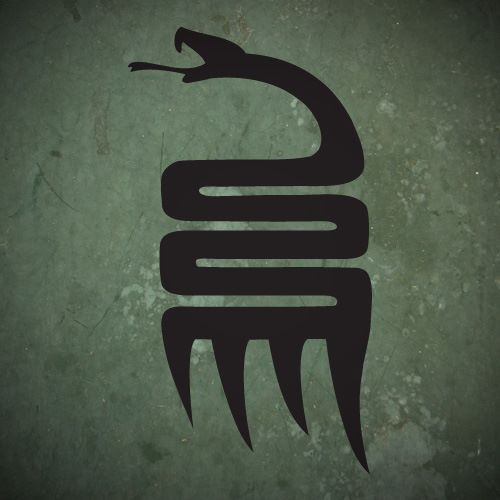 Are there other companies with logos you have wondered about? Put them in the comments. 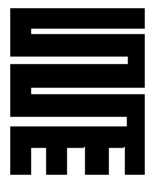 2 Responses to What’s In a Logo? – Deliberate Dynamics