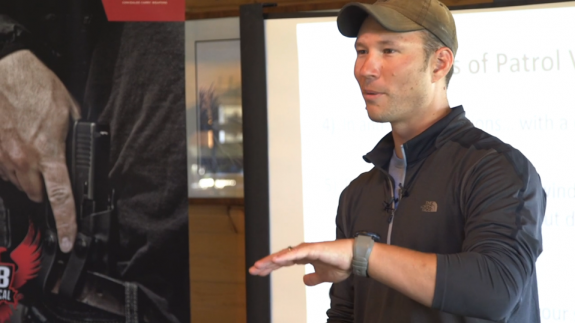 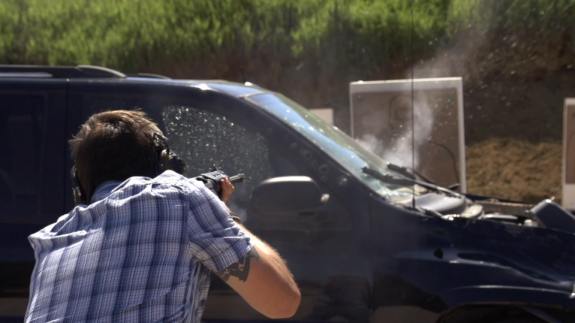 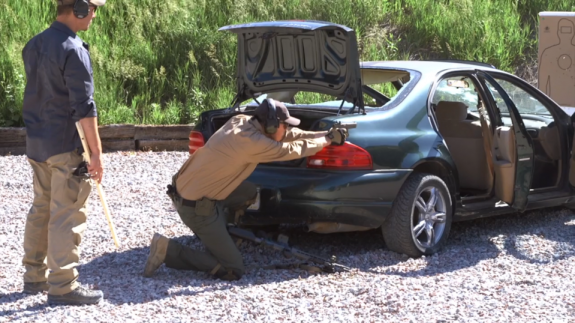 One Response to Review: Vehicle CQB with William Petty