Magpul just rolled out several new magazines that will be available in Spring of 2016. 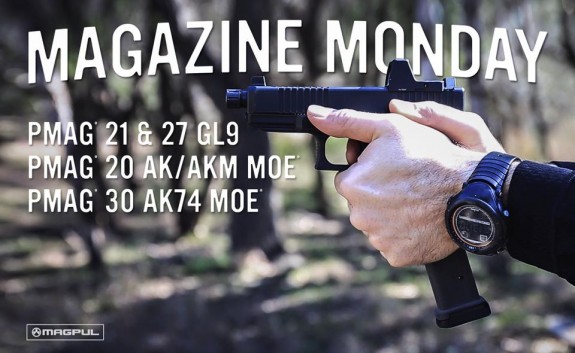 The magazines include the PMAG 21 GL9 and PMAG 27 GL9 magazines – 21 and 27 round respectively capacity Glock 9mm magazines. Pistol caliber carbine users everywhere are giving each other high fives. 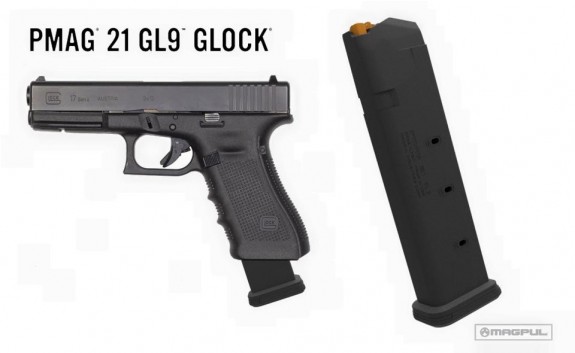 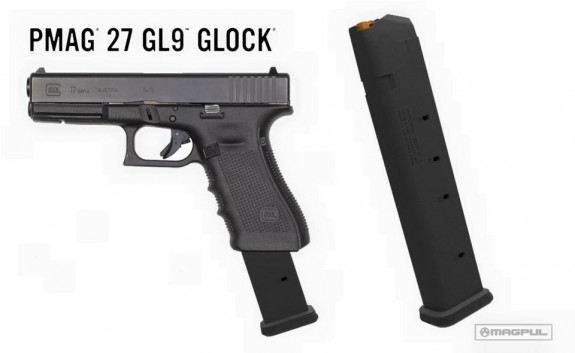 They also introduced the new PMAG 20 AK/AKM MOE magazines. As a fan of 20 round AK magazines, this is music to my ears and hopefully there will be a metal reinforced PMAG 20 AK/AKM Gen M3 version to follow. 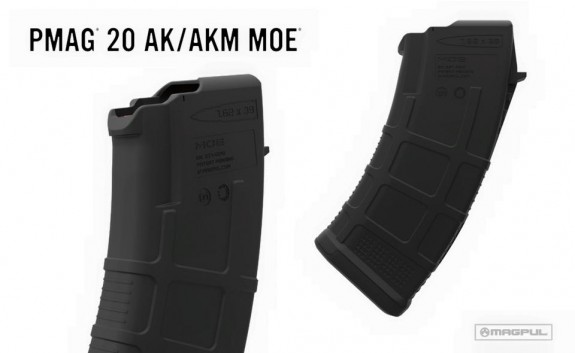 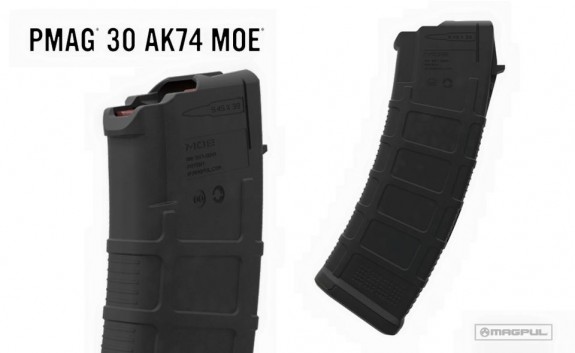