The partnership of Impact Weapons Components and Haley Strategic Partners has been a fruitful one. Their latest creations build on the original concept of the Thorntail Light Mount and bring a new level of lateral adjustment. Their new Thorntail BACKBONE Scout Light Bodies and Thorntail INLINE Mount are now available. 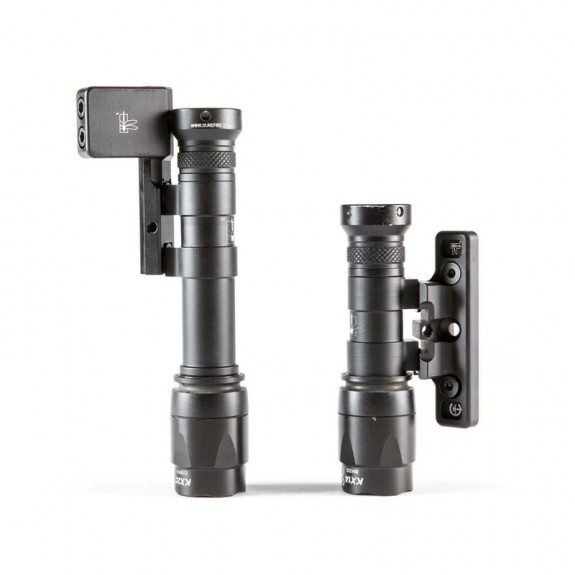 The Thorntail BACKBONE Light Bodies are available for the single CR123A 300 Series Scout Lights and for the two CR123A 600 Series Scout Lights. These light bodies are fully compatible with all Scout series accessories and feature a unique threaded hole pattern that allows nearly 1/4″ of lateral adjustment for light placement with any Scout compatible mount. This allows the user to fine tune the placement of the light to their liking. In addition, these light bodies are slimmer and lighter than the original Scout light bodies. 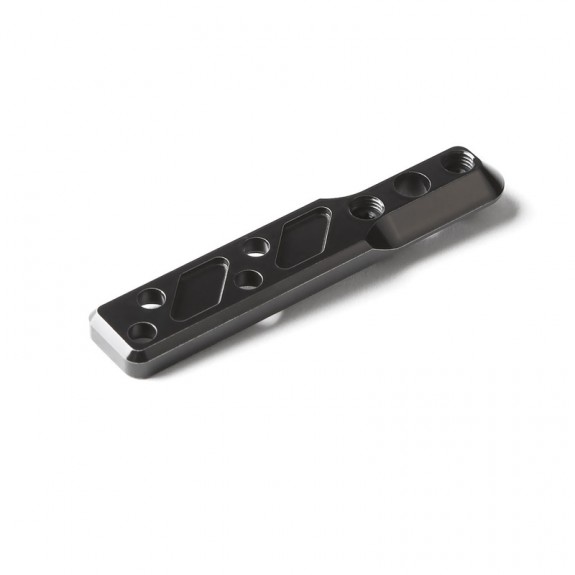 Don’t forget to use code “triggerjerk” at Impact Weapons Components to save 5% on IWC products. 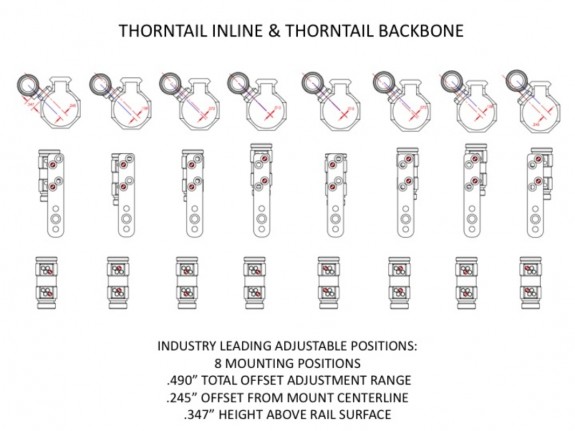