You may remember that X Products developed a grappling hook for their Can Cannon. When it was announced, I stated that it was as if they were getting all their cool ideas from 8 year old me.

Now they have shown the prototype for their Net Launcher accessory for the Can Cannon. This basically confirms that X Products is either run by 8 year old boys or run by really cool guys who never forgot their 8 year old imagination.

I can’t even begin to imagine the trouble I could have found if I had a tangible net launcher instead of just an imaginary one. 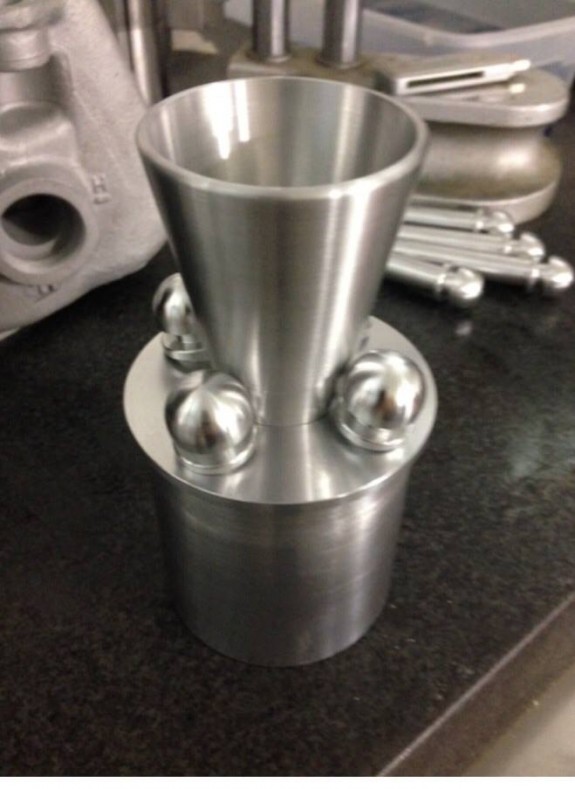