A friend of mine recently spent a little over $100 shipped on an Ares Gear Aegis Belt – a belt that I have been using for a while now and highly recommend. Another friend asked him how he could spend that much on a belt and his response was that he was tired being unhappy with a parade of $35 gun belts. 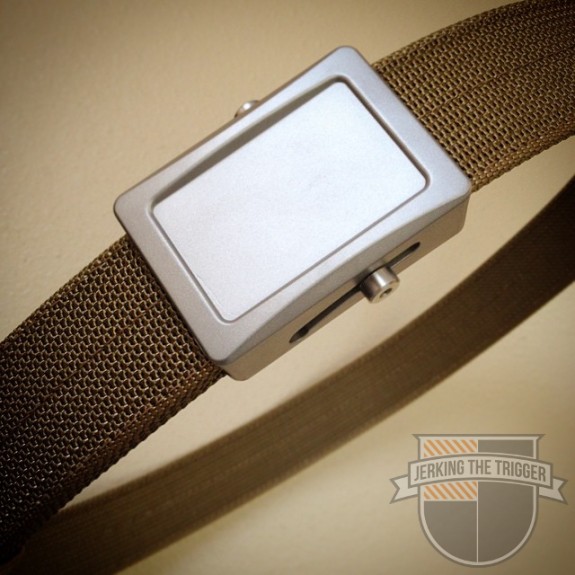 I have had that same experience with a lot of things. I became tired of dealing with stoppages during training so I bought my first quality AR-15. I became tired of axes that wouldn’t take or hold an edge so I paid for better axes and learned to restore older, quality axes. I became tired red dot sights with battery life far shorter than advertised so I purchased Aimpoints (9 and counting). I can think of many similar examples.

It seems that finding gear that works isn’t all that different than skill building. You learn a lot from the failures and there usually aren’t any shortcuts.

I am not saying that good gear has to be expensive or that inexpensive gear can’t be good. I am saying that I have learned to buy the quality and features instead of buying the price point. This is why I rarely comment on price here on JTT. The value of a particular piece of gear is up to you and can’t necessarily be determined by what it costs.

Have you had similar experiences? I want to hear about them. Leave a comment below so we can all learn!

One Response to Money Well Spent