Midwest Industries just released information about their soon to be released M-LOK QD Sling Socket. It seems strange (since you would think a sling mount would be a priority item) but I think this may be the first dedicated sling mount to be released for the M-LOK attachment system. It is machined from 6061 aluminum, hard anodized, and weighs .6 ounces. You can expect it to retail for less than $25. 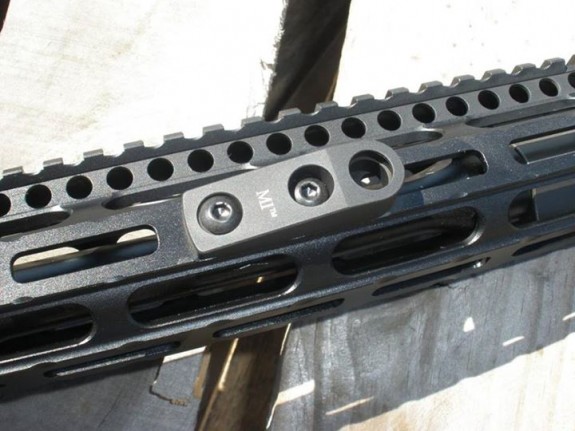