Some shooters can feel when their AR-15 (or other magazine fed rifle with an automatic bolt hold open feature) locks back on an empty magazine and use this as their cue to execute a reload. AK shooters typically don’t have that same cue. Instead, their cue is the click of the hammer falling on an empty chamber unless they use bold hold open magazines. 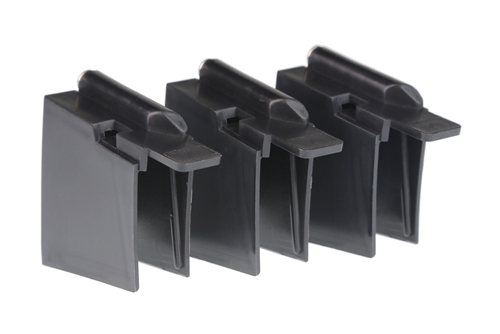 Until recently, if you wanted bolt hold open magazines you were limited to finding surplus Yugoslavian magazines, new Croatian magazines, or modifying certain types of Chinese magazines. These aren’t necessarily bad options but they are all fairly similar in that they are steel magazines. Now, with the introduction of the WeaponTech AK47 Enhanced BHO Followers, any AK-47 magazine can be converted to hold the bolt open on the last empty.

The WeaponTech AK47 Enhanced BHO Followers are polymer followers with metal reinforcement that replace the follower in any AK-47 magazine (expect the new Magpul MOE magazines) to add bolt hold open functionality. Many AK magazines have detents inside the magazine body that prevent the follower from coming up so high that it interferes with the bolt but these appear to bypass those in order to place the follower at the correct height to capture the bolt.

Like other BHO magazines, the bolt will slam closed as soon as the magazine is removed. 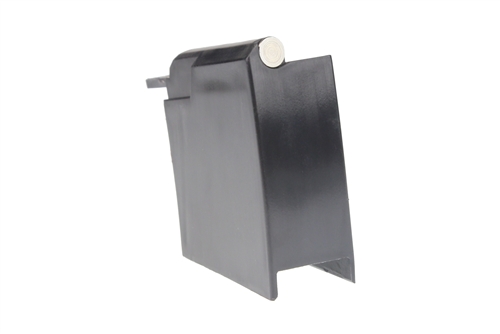 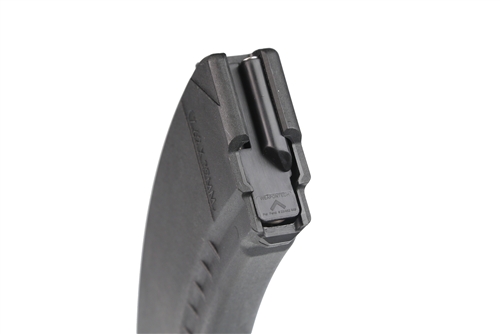