By Matt on June 9, 2014 in Tactical Gear, Tactics and Training

I have been using OC Tactical’s earlier version of the Hearing Protection Cover for years and I am very partial to it. My Sordin electronic hearing protection has a permanently attached, leather-like headband cover on it that turns kind of slimy if you wear it on a hot day, so I have always covered it up with a cover from OC Tactical. My original cover is durable, comfortable, breaths well, and you can take it off to clean it. Like I said, I have grown partial to it. So, when I heard that OC Tactical was coming out with a new version that was easier for them to manufacture but a better overall product, I was skeptical. I mean, I trust Mike at OC Tactical to make great gear but… I really like my old cover.

The HP2 Hearing Protection Cover is made from Cordura Nylon with a foam backed Dri-Lex mesh liner. It made to be wrapped around the headband and secured along its entire length with hook and loop material. There is a handy loop sewn into one side of the cover that allows you to secure your hearing protection to your gear via a carabineer or similar device. OC Tactical offers an optional section of color matched loop to secure name tapes for a small fee. 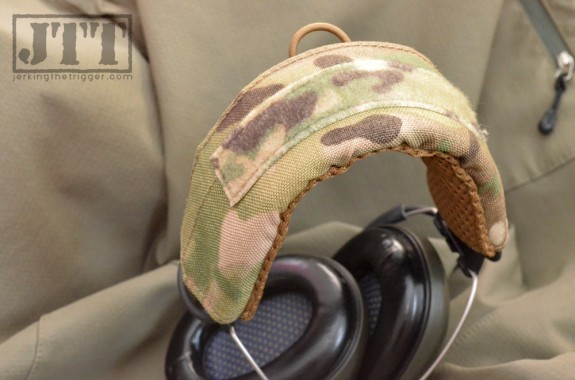 The fit is better on the new HP2 than the previous version of the hearing protection covers. It lays flatter and seems to be a bit more forgiving to install without feeling like there is too much extra material. Not only does it fit my Sordins with the non-removable, leatherish cover still in place, it also fits bare Sordin headbands and the budget friendly Howard Leight Impact Sport head set.

It also feel thinner overall than the original without any loss in comfort. I have a large noggin and, without some padding, my Sordins will start get uncomfortable on the crown of my head. OC Tactical’s covers have always been a suitable fix for that. The new HP2 is just as comfortable but with a bit less bulk which means it works better under a helmet (not that I ever have much reason to wear one, but you might). That is a win-win.

My HP2 has a loop made from shock cord. OC Tactical found that sometimes the sewing machine’s needle would pierce and break the inner elastic strands in the shock cord which weakens it. They have since changed to a paracord loop. I like that kind of retro-testing and attention to detail. 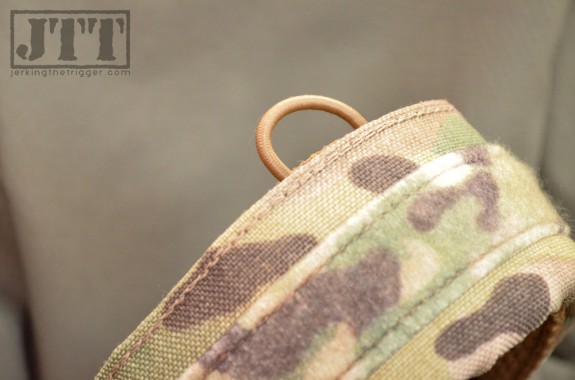 Considering everything I said above, I would say my initial skepticism was misplaced. I actually prefer the HP2 to the old version but I haven’t even covered the best part of the new design. It has been streamlined so that it costs less and is almost always in stock! If you have one of the older ones, you know it could take a while for OC Tactical to work through their waiting list. They made thousands and thousands of these covers. Now, with the new product HP2, they are available right this minute for less money. Progress!

The HP2 is a better cover than the original at a lower cost and with immediate availability. That is hard to hate. Check out the OC Tactical HP2 Hearing Protection Cover. 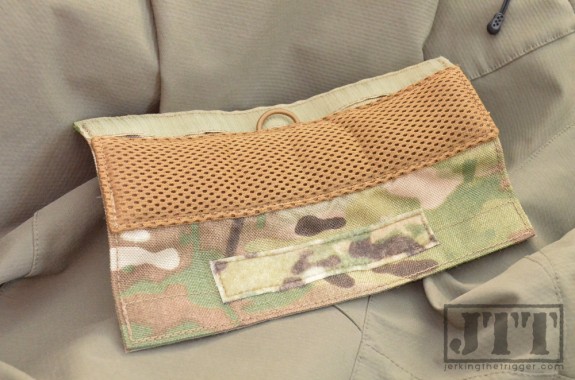 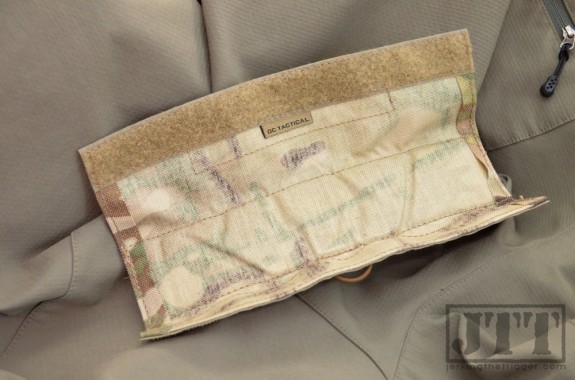