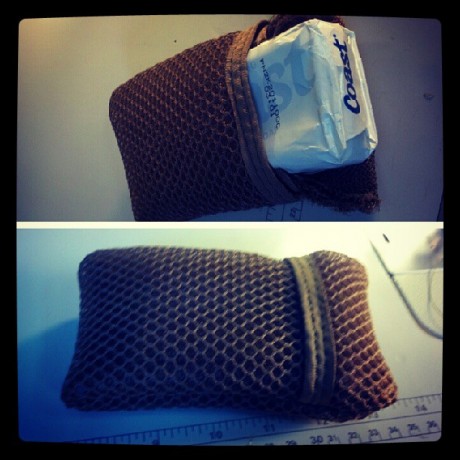 Dave had a mosquito bite that he had already scratched until it was raw. So, to scratch another, he grabbed a scrap of mesh in his shop. The moment he used it inspiration hit like a fifty caliber projectile. The TASK was born shortly after.

I told Dave he needed more bug bites and he informed me that he had plenty from working in his garden. It sounds like Fight and Flight Tactical won’t run out of inspiration any time soon.