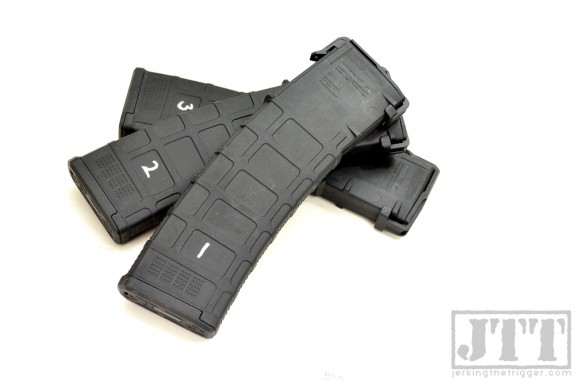 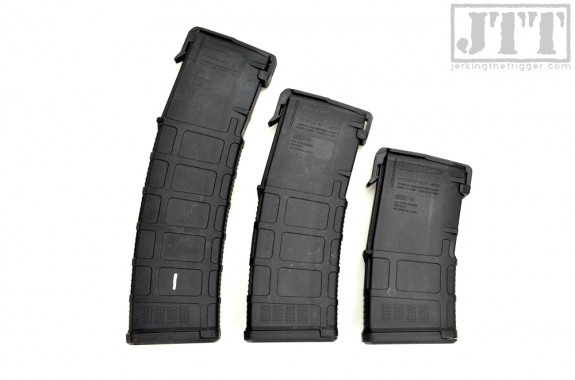 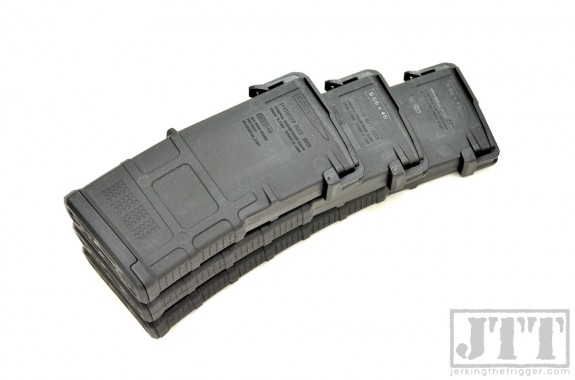 Trooper-Gear just released their PMAG 40 magazines pouches. These pouches are made taller than a typical magazine pouch to accommodate the additional length of the PMAG 40. The pouch is available as a single or a triple shingle in Black, Coyote Brown, or Multicam. 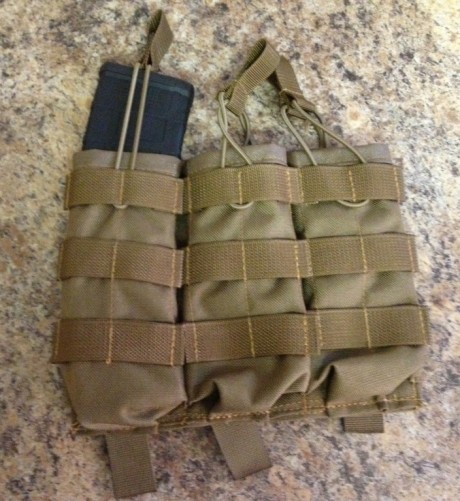