As usual, they have provided a lot of information on the background of this sling. Forward Controls states:

When creating the CSF, we follow our established project development procedures: define the objectives, develop means to achieve them, early proof of concept prototypes, and weeks and months of tweaking and refinement before it becomes a shipping product.

CSF isn’t modeled after or based on any particular sling, though one may say Vickers comes close.  We defined the areas we deemed important and honed in on these.  There are only so many ways to make a 2 point adjustable sling, CSF isn’t meant to be ground breaking, it is designed to be a hard use sling that is easy and intuitive to operate.  As shooters ourselves, we’re no strangers to slings and using them, we have experimented with quite a few throughout the years, including the much maligned single point nut busters, which eventually turned into leashes for our Poodle mix, Charlie.

CSF is released on a scheduled basis, as each is painstakingly hand made.  From cutting the webbing, sewing with our vintage Bernina sewing machine to final assembly and QC, CSF isn’t the fastest and easiest product we have, quite the contrary really.  CSF won’t compete with well established slings, nor is it our intention to, it’s something we make for our friends and customers because of the persistent sling shortage, with features we like as shooters.

Proudly designed and made in the USA.

You can learn even more about the CSF at ForwardControlsDesign.com.

This is probably the coolest thing you will see all day unless you are reading this while your wife is in labor. Forward Controls Design has developed a new cap for the windage and elevation knobs on Aimpoint H1/T1 and H2/T2 optics that does not have to be removed in order to adjust the optic!

The new ATA (Adjustable Turret cap for Aimpoint Micro T1/T2) ensure that you will never lose your caps or an o-ring again, both of which have happened to me. With the ATA installed on your Aimpoint Micro, you never need to remove them. You can just use a small flat blade screw driver or an improvised tool to dial your adjustments on the inner disc which can turn inside the outer cap.

Forward Controls Design gave us a sneak peek of their ESF (End plate, Sling adapter, Forward Controls Design). This prototype version is machined from 7075 aluminum but the production material has not been decided so it could change. The ESF is stakable. It supports the castle nut and provides 3 QD sling swivel sockets (one of each side and one on the back). 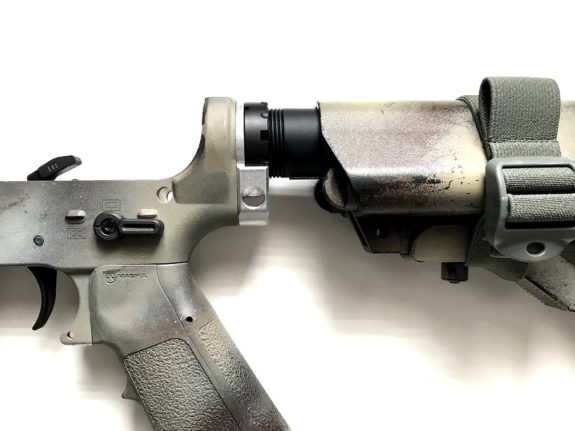 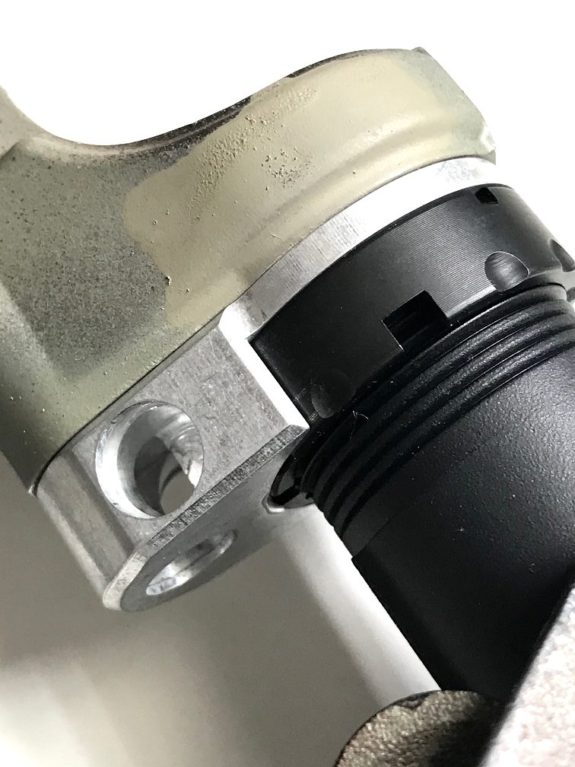 Forward Controls Design (FCD) is now shipping their EMR-A, an ambidextrous magazine release with the typical FCD attention to design and ergonomics. You can read more about the EMR-A in our previous post about its development. 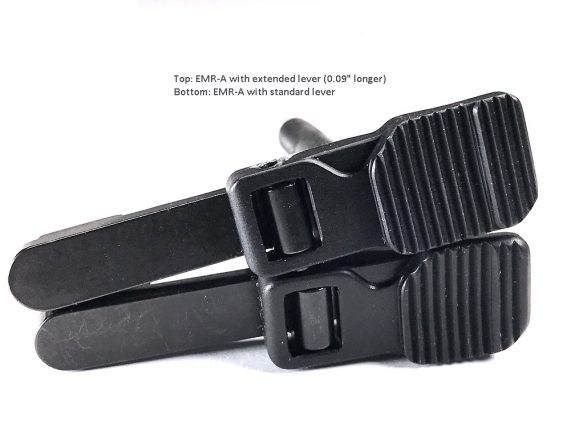 This weekend would be a good time to pick up an EMR-A because FCD is offering 15% off for Memorial Day when you use the code WeRemember.

Forward Controls is offering 10% off and a free EMR-C with any purchase through January 2. Just use the code MAGA at check out. This would be a great time to pick up one of the new ABC/R-AAs! 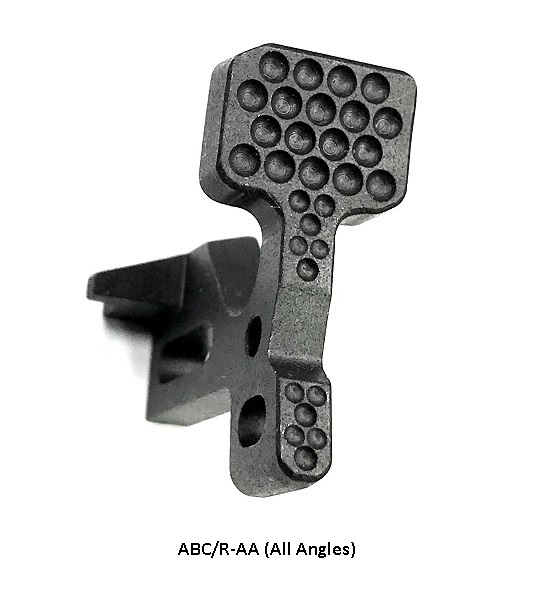