By Matt on November 29, 2018 in Preparedness, Survival 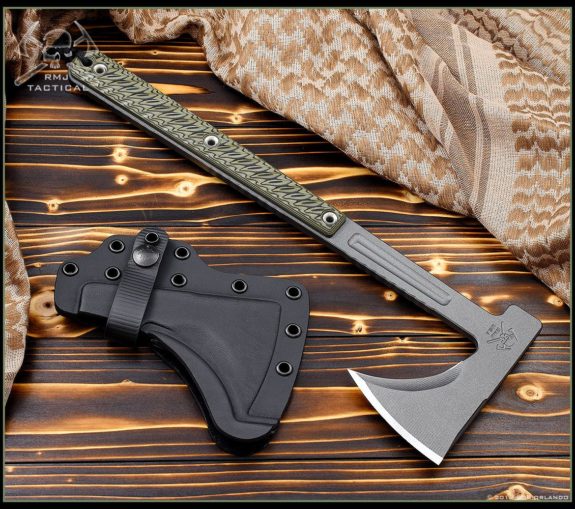 You can look for the Kestrel Trail Light to arrive at dealers and on the RMJ Tactical website in about a week.