We recently gave you a sneak peak of a new medical pack coming from Emergent Rescue Systems and Zulu Nylon Gear. Now we have additional details that we can share. 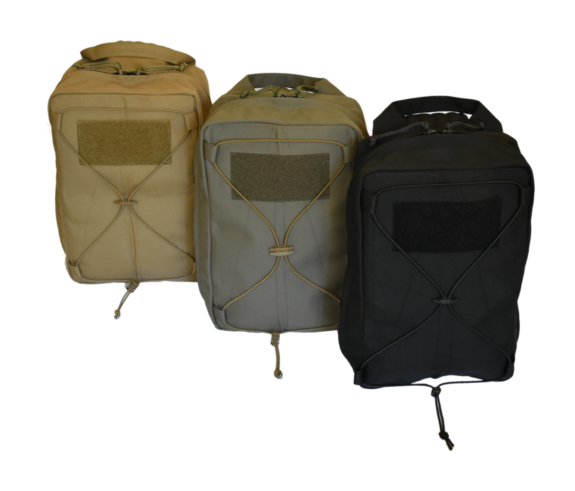 The pack’s official name is the HRE or High Risk Entry MED Pack and it’s design has sprung out of the minds and hands of people who know a thing or two about delivering aid in the field and making gear. Emergent Rescue Systems president and founder Chris Richards sent me the following:

Hugh Coffee, Ditch Medicine Founder, and I started talking about creating a pack several years ago based on his 30 years of experience in wilderness/SWAT medicine, observed capability gaps during our joint LE training, evidence-based medicine from GWOT, and my 15 years in the medical device business. We sketched the first prototype 2.5 years ago and Darrin Talbott from Extreme Gear Labs built the first pack. Zulu Nylon Gear is running our ongoing production. All of this allows us to bring to market an experience/evidence based pack with the highest quality nylon engineering.

We’re thrilled to finally see the HRE Pack and even more excited to get it in the hands of medics at home and downrange. 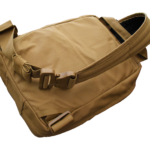 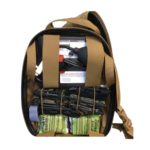 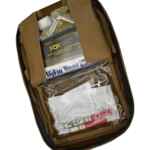 This pack should be exciting based solely on who has been involved in its design and creation. The HRE Pack has been added to the Emergent Rescue Systems website where it can be pre-ordered now. It is scheduled to the released at the end of September.

View the new images and details at EMRescueSystems.com.