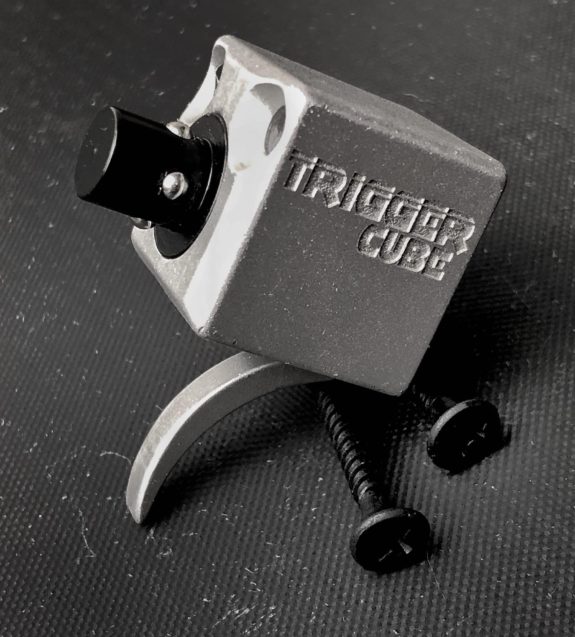 It may look like a fidget device but the new Trigger Cube, designed by Green Force Tactical and manufactured by KeyBar, is actually an extremely compact way to mount a rifle on a wall or other vertical surface for quick deployment. The Trigger Cube is machined from aluminum. It mounts to a wall via two screws which are spaced at 1″ so they can be mounted to the same stud. It features a QD stud that interfaces with standard QD sling sockets and is released by pulling the trigger. You can see it in action in the video below.

Check out the Trigger Cube at KeyBar.us.