I’ve been through various land nav training courses and it is somewhat of a hobby for me with hours spent hiking around orienteering courses. It isn’t long in these types of settings before you meet the guy who tells you all about how GPS units are electronic, they will fail at the worst time, and you are a bad person if you even carry one. All he ever needed was a map and compass to triangulate his position. Lewis and Clark didn’t have GPS!

Anyone who has had some formal land nav training is likely familiar with how you triangulate your position using a map and compass but… Have you ever actually tried it outside of a training scenerio? It is a useful skill to have in your back pocket but I have been in more scenerios where it would be difficult or impossible than scenarios where it would actually work. It works great when you have clear views to map features that can easily be associated to landmarks. Cruising around in heavy timber, low visibility weather conditions, featureless areas, or areas where there are too many map features that all look similar can all make triangulation difficult or impossible. 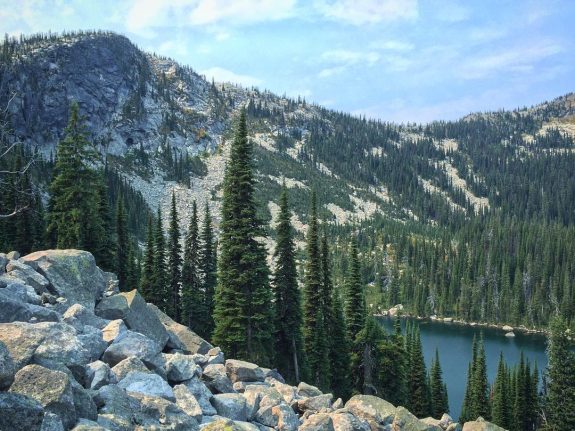 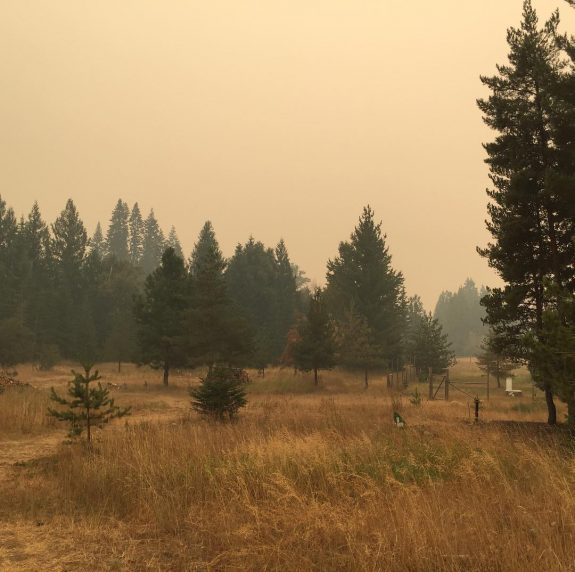 The typical response to this is to tell you that you should never get lost in the first place and there is wisdom in that. We should be terrain associating along the way and tracking our position on the map but what happens when you don’t? What happens when you find yourself traveling through actual wilderness and suddenly you realize that maybe you made a mistake in terrain association a few miles ago and every assumption you have made about navigation since then was likely wrong. What then?

That is where GPS comes in. You should have all the map and compass skills. These skills don’t require batteries and are the bedrock foundation of land navigation but to act like GPS isn’t a proven technology with tremendous application in wilderness travel and preparedness is nuts. A GPS unit and some basic understanding of a simple coordinate system like UTM might be the difference between guessing where you and knowing exactly where you are.

Coming to these realizations changed the equipment I carry. It allowed me to downsize and simplify my navigation tools.

I no longer feel the need to carry a sighting compass when a baseplate compass will do. In fact, a good baseplate compass (I like the Suunto M-3 G) generally has more useful features like a larger/longer baseplate for map work, more scales, and UTM roamers. That means I don’t need any other map tools. If you learn how to aim a baseplate compass from the waist, you can remove a lot of parallax when sighting and can actually take very accurate bearings. They are generally smaller and lighter too.

Many of the situations that make triangulation difficult make a sighting compass difficult to use efficiently but there is nothing wrong with a good mirrored sighting compass if you prefer. I use the Suunto MC-2 G. The MC-2 G USGS has tools for common 1:24000 USGS maps.

I have multiple GPS units, most with mapping capability. Mapping can be useful but I always carry a paper map so my most carried GPS is actually a little Garmin Foretrex 401. It spits out a UTM coordinate whenever I need one, runs for a long time on 2 AAA batteries, weighs little, and doesn’t take up much room in my Kit Bag or pack. The Foretrex line has been updated but my 401 still works so I haven’t purchased a new 601. The ability to have a UTM coordinate at my finger tips means the ability to instantly locate myself on a map and a GPS doesn’t have to weigh you down with the existence of compact, proven GPS units like the Foretrex line.

Speaking of maps and UTM, they can’t help you unless you set them up your maps with UTM grids. I generally use CalTopo so I can create my own maps however I want for free. It’s an incredible tool.

GPS isn’t some new technology that is going to get you killed. Modern, purpose built electronics are fairly reliable and spare batteries aren’t hard to carry (you are probably carrying some already). Total reliance on GPS at the expense of map and compass skills is unwise. However, when used as part of a larger land nav skill set, GPS might actually save your bacon in ways that a map and compass can’t. Stop resisting GPS.