IWI US has been teasing the release of their new 7.62 Nato/.308 chambered Tavor 7 and it is sure to pique the interest of bullpup fans everywhere. 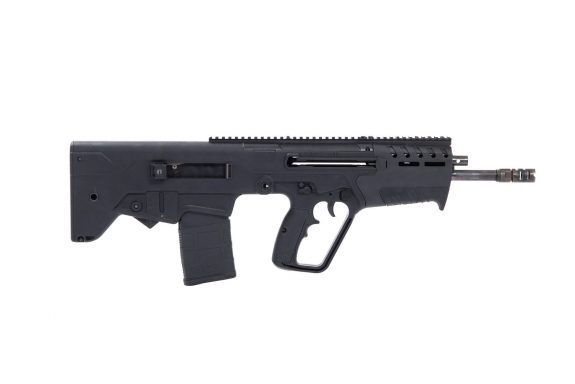 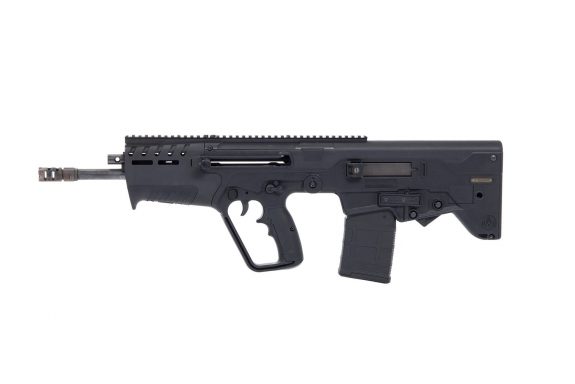