PHLster is teasing some upcoming improvements to their TDI Fightworthy Sheath. The Ka-Bar TDI is an excellent, budget-friendly self-defense knife that happens to be saddled with a lousy sheath from the factory. PHLster’s previous iteration of the TDI Fightworthy Sheath was one of the best aftermarket sheath options out there for the TDI.

The new version will be available sometime this month and will offer several improvements over the previous iteration including:

Best of all, the new and improved sheath will sport a new, lower price. This sheath will be rolled out sometime in September 2016. Keep an eye on PHLster distributor Snake Hound Machine for details. 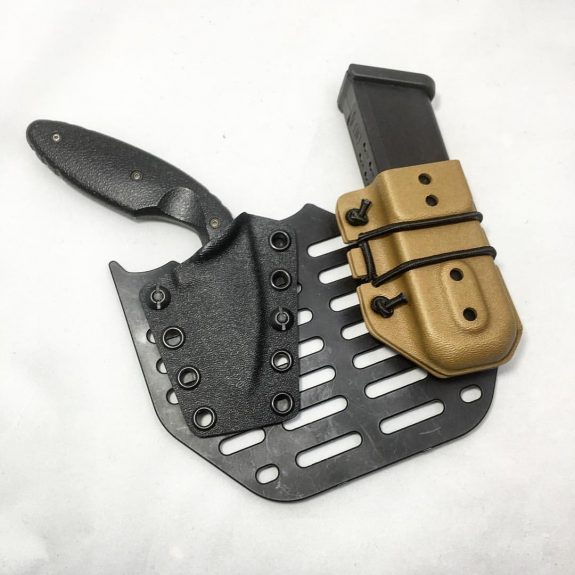