If you read this blog, it is likely that you enjoy shooting – an activity that has hot bross flying through the air, the potential for catastrophic failures of mechanical objects held close to the face of the shooter, and splash-back from steel targets. All of that adds up to a very good reason to wear eye protection. Shooting and eyewear generally go hand in hand. 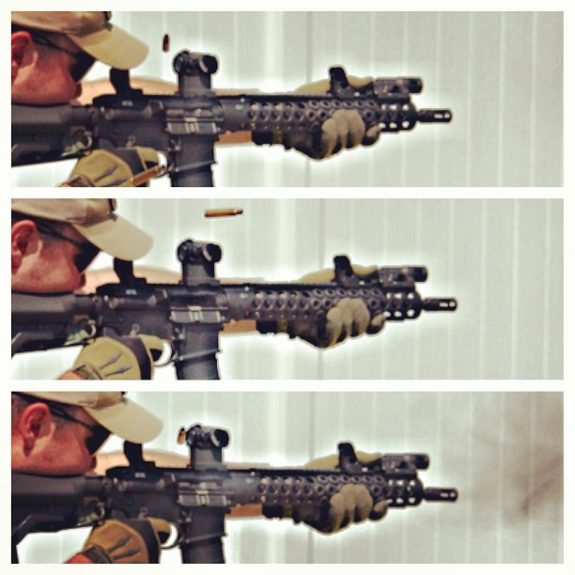 I’ve learned, first hand, the value of good eyewear. I’ve seen it protect people from injury and I’ve seen the effects of poor quality eyewear on the performance of a shooter. The protection aspect of shooting glasses is often discussed but the performance aspect rarely is, so I thought I would share a story from one of my first carbine courses to illustrate.

It is common in carbine courses for the instructor to complete a zero check at the start of each day. They want to establish that the rifle is good to go so that when the student misses, they can eliminate a problem with the rifle as the cause. In this particular course, we established a zero on day one before beginning basic drills.

On day 2, the instructor started with what was supposed to be a very quick zero check. One of the shooters showed up without his normal eye protection so he grabbed a pair of disposable safety glasses and headed to the line. That quick zero check turned into an entirely too long trouble-shooting session. Every shooter on the line was crowded around trying to figure out why this rifle was still grouping well but in an entirely different place than it was yesterday. I don’t recall everything we checked but we eventually wondered if his change in eyewear was playing a role.

Sure enough, without the cheap safety glasses, the rifle would group exactly where he expected. Someone produced a better pair of glasses for him to borrow and we moved on without further issues. A shift of several inches at 50 yards was caused entirely by the distortion from cheap safety glasses. 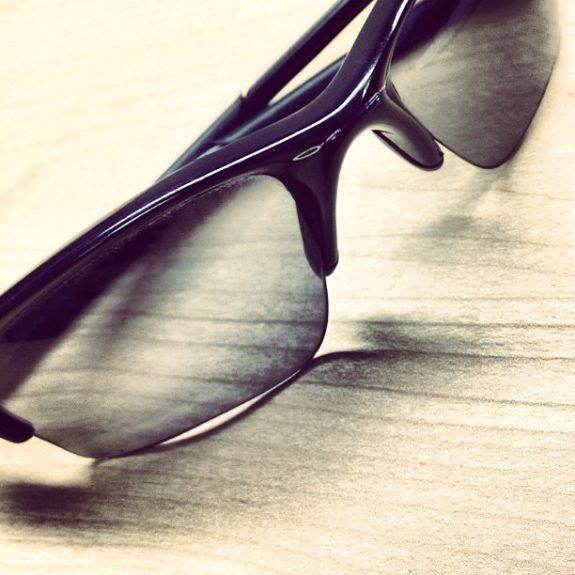 That lesson stuck with me. Before that incident, I had seen eye protection protect from things bullet jackets coming off steel targets but I had never seen it have such a drastic effect on performance. Those disposable safety glasses that are so attractively priced may protect your eyes, but what are they doing to your vision?

You spend hundreds, maybe even thousands on good glass for your rifle. Why would you then put cheap plastic lenses of poor optical quality between that nice optic and your eye? You spend hours establishing a solid zero on your rifle and working out your drops at various distances. Why would you run the risk of throwing that off with cheap eye wear?

Eye protection doesn’t have to be expensive to be good, just make sure what you are buying is good enough that it keeps distortion to a minimum.