DDI (Destructive Devices Industries) has been testing USA-made, hammer forged AK parts including bolts, bolts carriers, and trunnions for a few months now. Apparently they have reached the point that they are satisfied with the results because they are moving forward with production as of today. The below images, posted this morning with the caption “It’s starting! Hammer Forged in the USA!”, show bolt carriers and trunnions in production.

It’s an interesting time to be an AK shooter in the USA. 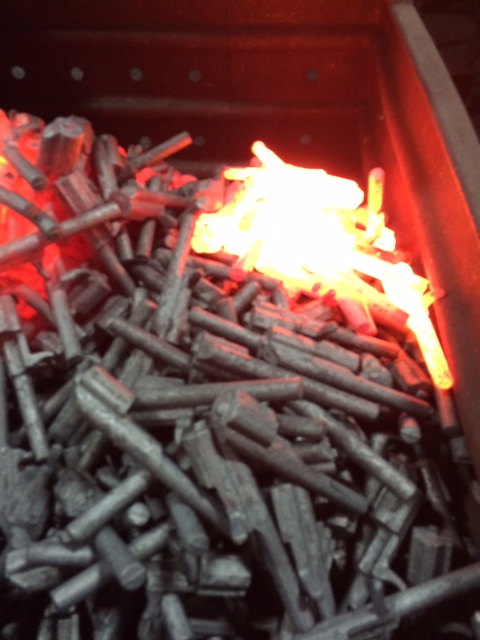 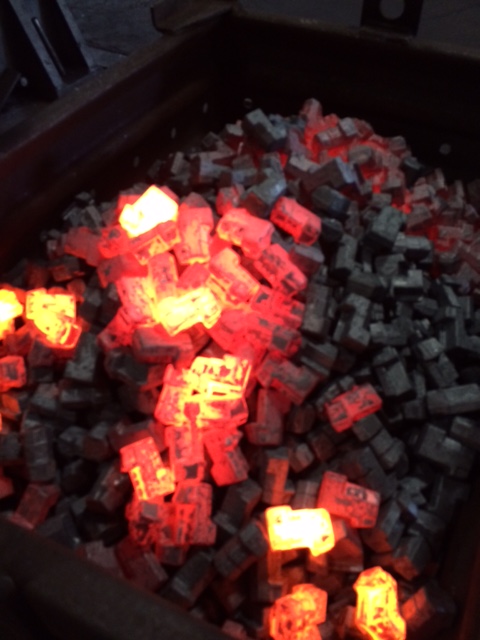