SIONICS Weapon Systems is partnering with Forward Controls Designs (FCD) to offer a very slick upgrade package on SIONICS rifles. The upgrade package will cost $75 and it will include the FCD Enhanced Magazine Release (EMR), Low Drag Forward Assist (LDFA), and Augmented Bolt Catch/Release (ABC/R). That price is a significant savings over purchasing the parts separately.

I have experience with all these parts. The EMR offers a slight extension and an improved shape over the standard magazine release button all without being prone to accidental magazine release like large extended buttons. The LDFA is lighter than the original part which is nice but it is mostly designed to provide more clearance for southpaws with ambidextrous charging handles.

The ABC/R is a gem. I have tried oversize bolt releases before and they can often lead to problems with bolt lock back (either early or not at all). FCD thoughtfully milled away excess material where it wasn’t critical so that the additional weight of the over size pad on the ABC/R wouldn’t adversely effect function. They also added subtle angles that make it easier to operate the bolt release. It is just a very smart design.

This upgrade package will be available soon. 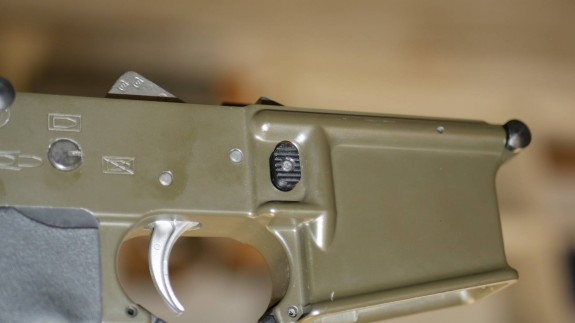 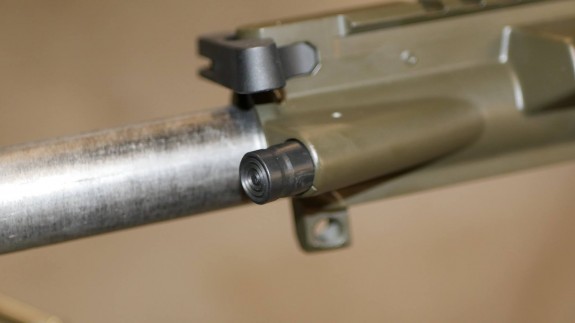 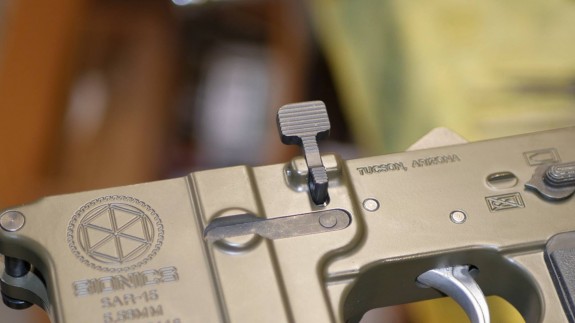