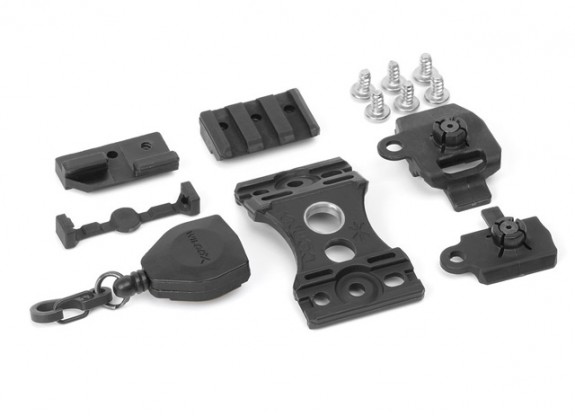 The KNUCKL Helmet Mount hub unit attaches to just about any helmet rail. Once installed, it serves as an attachment point for a number of other accessories including FUSION accessories, Surefire Scout series lights, and the included KNUCKL accessories. It can mount up to two accessories at a time.

The KNUCKL base unit can be used to mount the following:

Basically, the KNUCKL serves as a single, compact point for mounting nearly everything commonly mounted to a helmet short of the night vision device itself. It’s modular design means that Unity Tactical can continue to develop new mounting accessories for it as new technology requires.

The KNUCKL is available in black or FDE and with or without a Wilcox Lanyard. Check it out at Unity Tactical. 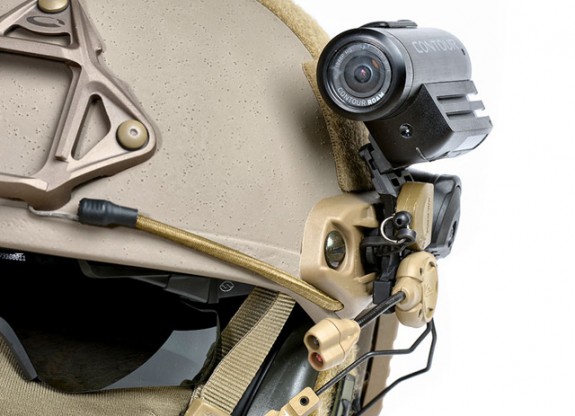