The FBI HRT and DSU have both selected Aimpoints to be issues to their agents. Many people tend to think of the T-1 and T-2 with their extra water-resistance rating and night vision compatibility as the “professional” Aimpoints in the Micro series but apparently not even all professionals need those feature sets. The H-1 and H-2 are excellent optics in their own right and more than capable of duty use for those who don’t need NV capability. 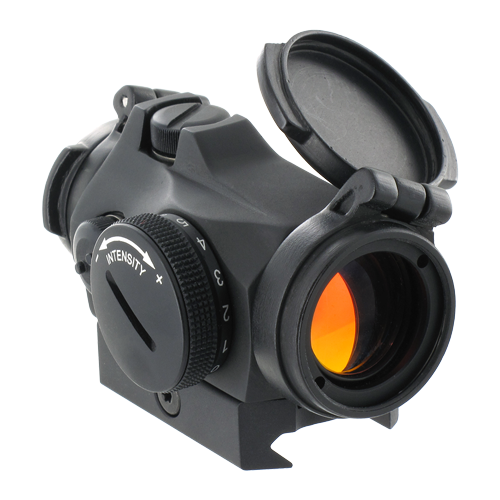 The FBI conducted rigorous testing on optics from a wide variety of manufacturers. Following this selection process, the Aimpoint Micro T-2 and Micro H-2 were authorized as issued optics. The Micro T-2 was chosen for use by the HRT, and the Micro H-2 was selected by the DSU.

Contracts were awarded via competitive bidding process, and Aimpoint Dealers began shipments to the FBI in July, 2015.

For more information on Aimpoint or the Aimpoint Micro T-2 or Micro H-2, visit the company’s webpage at: www.aimpoint.com.