The FireAnt is a lighter weight, more compact, and fuller featured version of EmberLit’s original stoves. It was previously only available in titanium which is excellent but understandably pricey. Now EmberLit has released a stainless steel version of the FireAnt that costs considerably less than the Ti version and still weighs just 6.5 ounces.

Check out the FireAnt Stainless Steel at EmberLit. 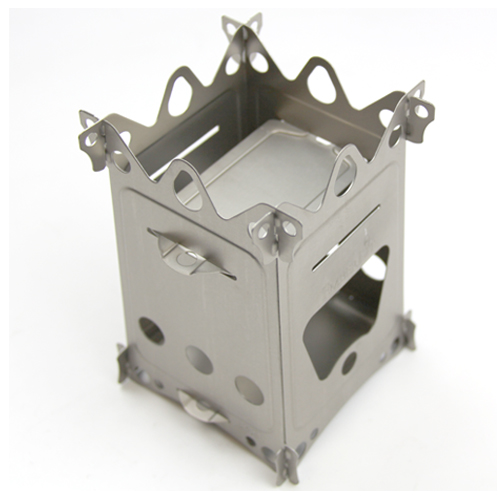 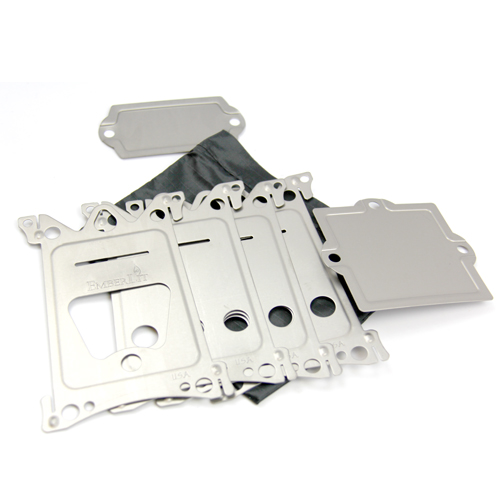 50% Off Sneaky Bags S.U.B.
The Semi-Auto .22LR Carbine: The Right Choice More Often Than You Think