Daniel Defense has announced the official name, release date, and specs of their previously teased AR308. The DD5V1 will launch October 23rd and it will be packed with quality features. It looks to be a real player in the AR308 market right out of the gate.

It should come as no surprise that the DD5V1 will feature a CHF barrel. Daniel Defense’s barrel are a known quantity at this point and this should be a solid performer. The new 15″ KeyMod rail features a 4 bolt connection system that ties it directly into the upper receiver. The rifle will come standard with Daniel Defense produced furniture and a Geissele SSA which is an excellent choice for an all-around .308 like this. 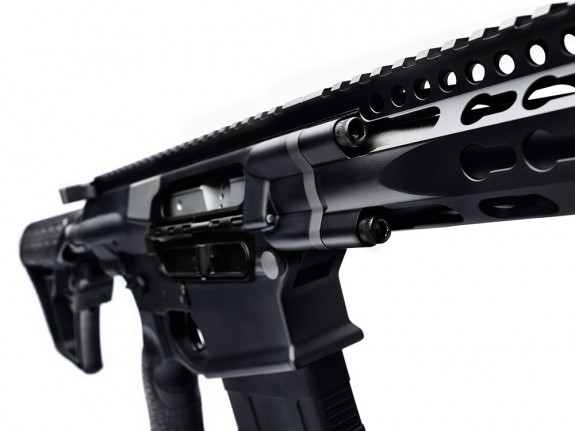 The controls look to be very well sorted out. The safety selector, magazine catch, and bolt release are all ambidextrous. The charging handle is an interesting latchless design that is ambidextrous and user configurable. 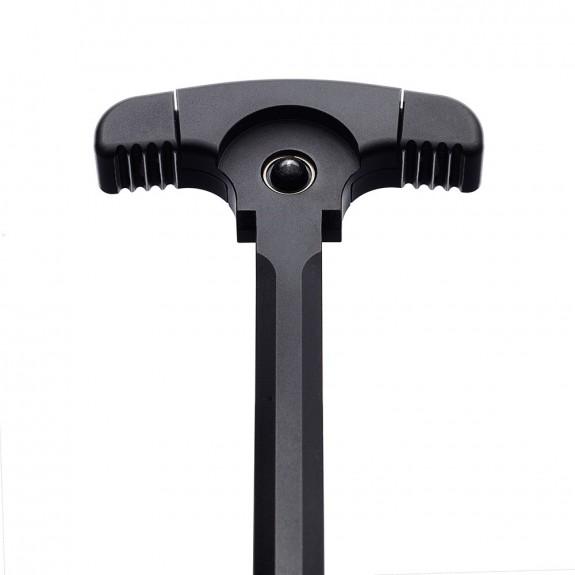 It should also be noted that it takes the SR25 pattern magazine. There is no excuse to build an AR308 that takes anything other than the SR25 magazine at this point.

The DD5V1 product page is already live so check it out at DanielDefense.com.

2 Responses to Daniel Defense Lets the .30 Caliber Cat Out of the Bag