I used a standard AR-15 detachable carrying handle to align free float rails during installation for years. It is a method that works fairly well. Lately, however, I have been using the KE Arms Picatinny Vice Block to align my rails. It has a few key advantages over the carry handle method that I used before. First, it costs a lot less ($9.95) if you don’t already have a carry handle (they don’t come on as many firearms and uppers as they used to). Second, it acts as a third hand to hold the upper while you tighten the rail which is very nice when you are dealing with small screws. Third, there is basically no chance of marring thanks to the block’s polymer construction. 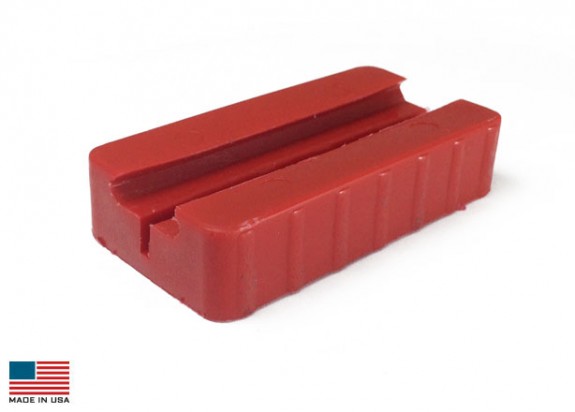 This handy little bugger lets you lock anything with a picatinny rail into your vice so you can work on it. It is also great for holding your upper in place while you clean or install an optic or other accessories as long as you aren’t installing something that will prevent you from sliding it off the rail.

I am still finding uses for mine. Check out the KE Arms Picatinny Vice Block.

UPDATE: Several of you have been interested in purchasing just a Picatinny Vice Block but expressed concern about shipping fees. KE Arms has added a new option where you can purchase one of the blocks with a lower shipping cost built in if you are just buying a block.