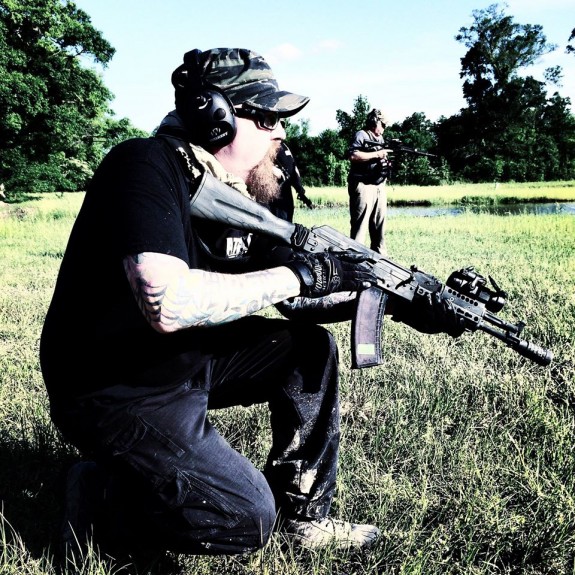 Vince Buckles, previously of Red Jacket Firearms and currently with Mesa Kinetic Research, has launched a training company called ATAT Development Group. Given Vince’s background with the AK family of carbines it should come as no surprise that AKs are more than welcome in his courses. His vision was to start ATAT so that AK and AR shooters could receive training side by side without one group feeling like they were slowing the other down. He and co-instructor Greg Carlson are able to give parallel instruction during their courses on both popular carbines, addressing not only the universal fundamentals of shooting but also the intricacies inherent with shooter’s choice of carbine. 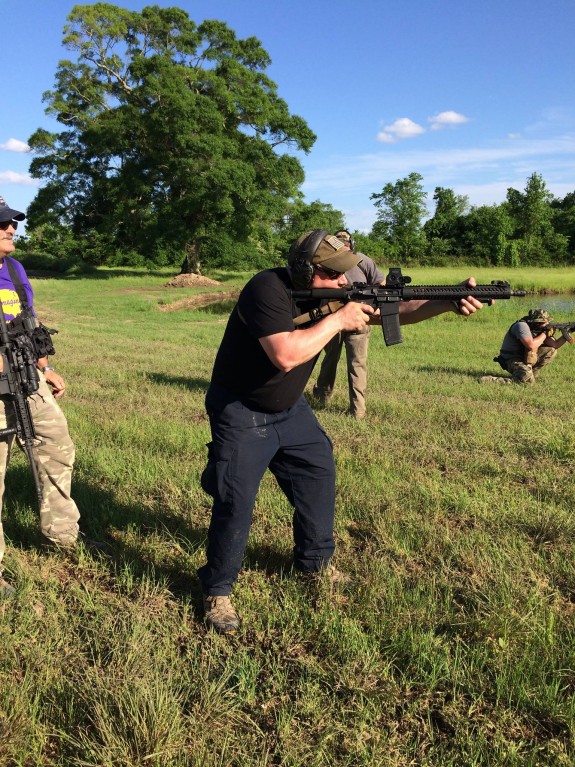 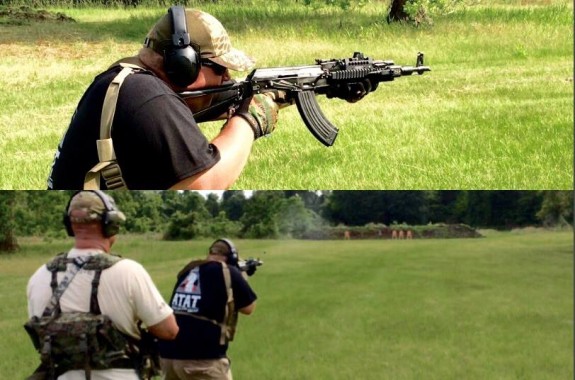