AR pistols are not an SBR replacement… And that is a very good thing. 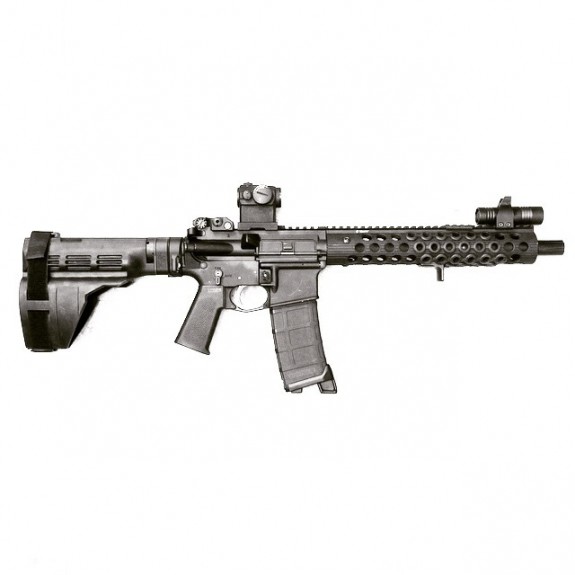 The hubbub surrounding the ATF’s opinions on shouldering the Sig SB15 Pistol Stabilizing Brace seems to have thrown a bucket of cold water on last year’s fever pitch AR pistol excitement. Now more than ever, it is clear that AR pistols are not the SBR analog that people want them to be and they never will be as long as the ATF says you shouldn’t shoulder them. I have owned my AR pistol(s) for quite a while now. I continue to enjoy training with it and shooting it. I won’t be giving it up anytime soon. 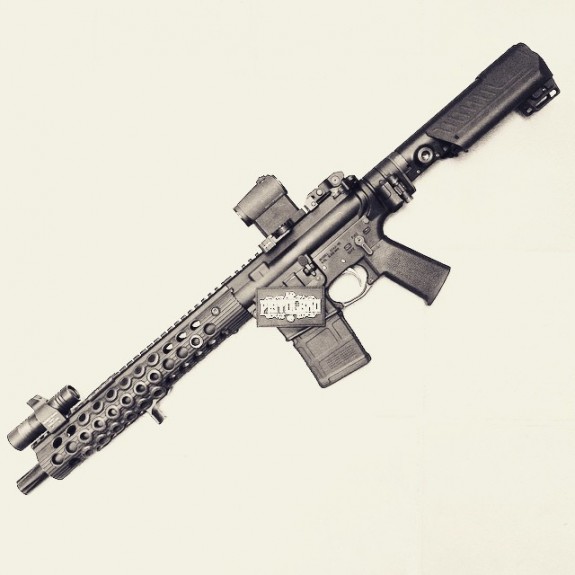 Certainly, the way owners shoot AR pistols may change based on the opinion letters, but I think many of the downers are being short sighted in writing them off completely. They can still do things some useful things that an SBR can’t…

To be clear, I am not saying AR pistols are better than SBRs because they aren’t – they’re different. It is probably better to think of AR pistols as an entirely different animal than an SBR, rather than a replacement. They offer different capabilities and have different strengths. When I stop looking at what I’ve been told I can’t do with an AR pistol and start looking at what I can, I wonder why everyone who has more than a couple AR-15s don’t have an AR pistol at their disposal.