Blue Force Gear’s Limited Edition AK Sling V3 is on sale. This special version of the Vickers Combat Application Sling comes configured to mount on your AK. It even has special plum colored hardware for a nostalgic touch. 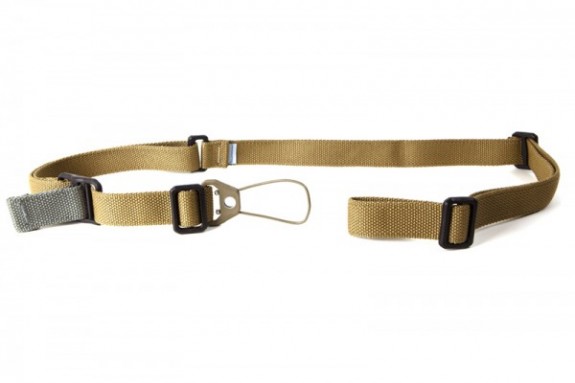 The front attachment point is a UWL which is a great way to attach a modern sling to the AK’s forward sling loop. It is also great for south paws because it can be fixed to the sling loop and passed between the barrel and gas tube to move the sling over to the ejection port side of the AK.

Check out the Limited Edition AK Sling V3 at a special price. If you have missed previous versions of this sling, you’ll regret missing this one too.