MIL-SPEC MONKEY just released his latest pack design – the MSM Boss Beaver. If you liked the Adapt Pack, but wished for something a bit bigger, this one may be for you. 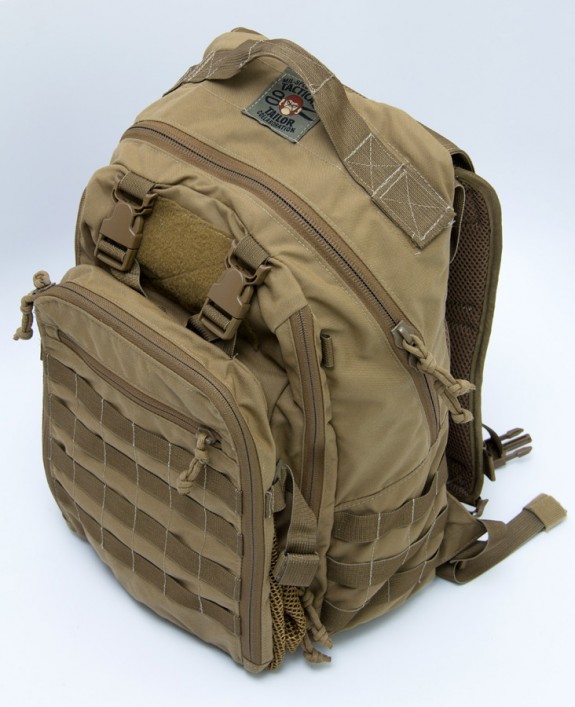 The MSM Boss Beaver’s layout is similar to the Adapt Pack with a few key additions. The most noticeable is the massive “beaver tail” on the front of the pack. The Monkey had two design goals with the beaver tail to correct shortcomings he has seen with other packs. First, he designed the beaver tail so that it could be held tightly to the pack when it was not in use. Second, the beaver tail doesn’t prevent access to any of the compartments.