Beginning early next quarter, Mission Spec, LLC™ (KS) will be adding denim to their existing Essentials Only Carrier™ (EOC) and Shoulder Savers™ product lines after receiving requests from “multiple covert agencies”. The requests simply stated the need for an ultra low-profile and light-weight armor option that could easily “disappear” on agents during covert or undercover tasking. 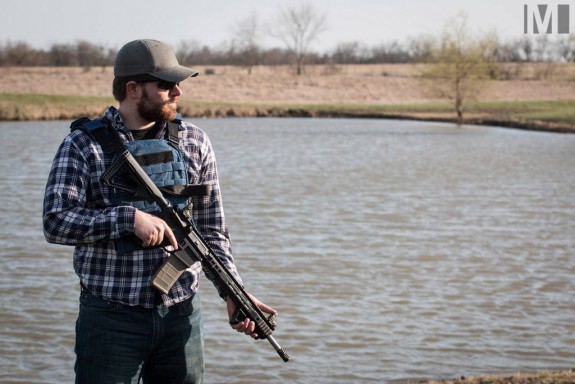 “We had the ultra low-profile and light-weight requirements already figured out with our EOC,” says Brent Keltner with Mission Spec. “The only thing left was deciding on the best pattern and texture to use for the covert nature of the request.” 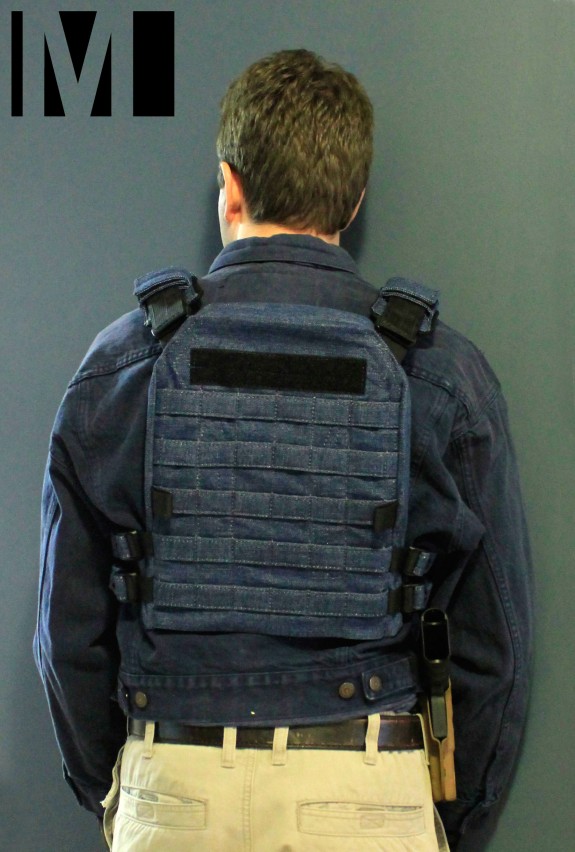 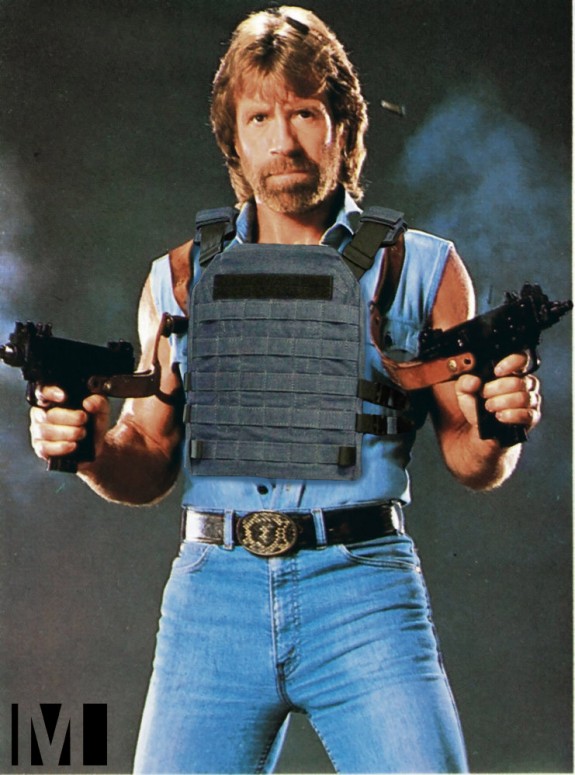