You may not know the name Forward Controls Design but you probably already know the man behind it. Roger Wang, formerly of Battle Arms Development, started the new company and is already developing a handful of AR-15 parts including the EMR and EMR-C. These AR-15 magazine releases were developed in conjunction with Battle Arms Development who will have their own similar but slightly different version of the product. I have been watching the development of these for some time and I lad I can finally talk about them. 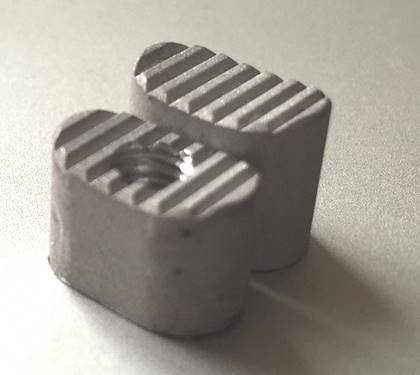 The EMR is similar to the original AR-15 release in size. It has a through hole like the original and is the lower profile of the two option. The EMR-C is extended beyond the EMR. It has no through hole and sits higher than the fence on most AR-15 lowers.

The EMR and EMR-C remind me of the Vickers Tactical Gen. 3 Glock Magazine release in that it seeks to make the magazine release button easier to use without going too far outside the size constraints of the original part. Rather than having a large bolt-on paddle design, the EMR and EMR-C are only slightly extended in length, feature a shallow curve shape, and texture that locks the finger in place and provides purchase. This is adds function through better design rather than just making the mag release larger.

Check out Forward Controls Design on Facebook for updates and availability. 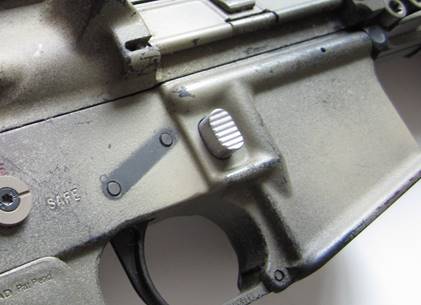 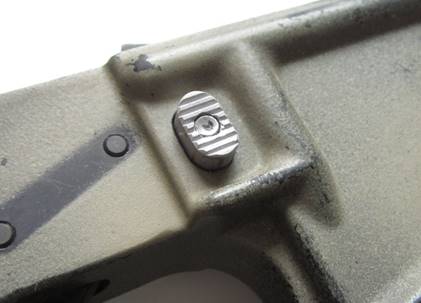 One Response to Forward Controls Design EMR and EMR-C