Earlier today, I mentioned the new Forward Controls Design EMR and EMR-C. Those were developed in partnership with Battle Arms Development who has also released their own Enhanced Magazine Release – the BAD-EMR. 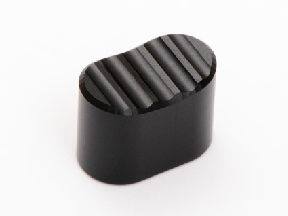 The BAD-EMR features a shallow “V” shape (compared to the curved shape of the Forward Controls Design parts) that encourages centered finger placement and deep striations that help keep the finger from slipping up or down while not preventing the finger from sliding back to the trigger. The back of the BAD-EMR is skeletonized so that it weighs the same as a standard magazine release button in spite of its increased height. It has no through hole for a clean, finished look. 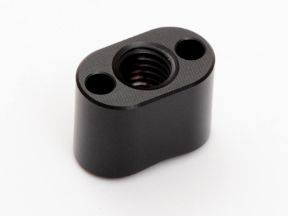