SIONICS Weapon Systems just dropped a bunch of news in one fell swoop. They released new images of the Axelson Tactical “AXE” SPRs. This is a very cool project for the family of a national hero. The rifles are looking great and BattleComp is providing some very cool muzzle devices to top them off. 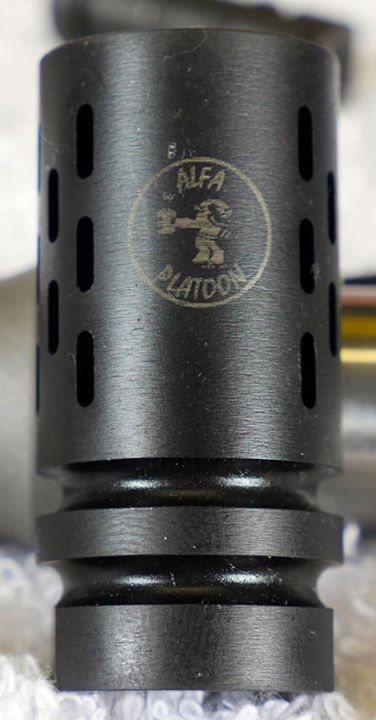 SIONICS also released an image of their upcoming NP3 coated bolt carrier group (BCG). Their previous BCGs had NP3 only on the carrier. I have one of the previous ones and it has served me well. The new one is fully NP3 coated down to the cam pin and are entirely correct including the steel, staking, and testing. The intro price when they become available next week will be $159.95 which is a smoking deal.

Finally, they have announced that they will being offering AR pistol lowers. Pricing is still being finalized but the specs are excellent. They will be available with and without SB15 Braces and all lowers will include: