Tactical Tailor is about to make the day of PenCott Camo fans everywhere. They are releasing many of their most popular products in PenCott!

Tactical Tailor, supplier of rugged, 100% American-made tactical equipment to Warfighters around the world, is proud to announce it will be building equipment in the PenCott™ family of camouflage patterns.

The effectiveness camouflage should not gauged by popularity, nor aesthetic appeal. Camouflage is measured by its ability to mask shape and form to prevent detection. The successful use of camouflage—or its compromise—often determines mission success, mission failure and even mission completion. It is for this reason that Hyde Definition calls their patterns Mission Critical Camouflage, and it’s because of PenCott’s efficacy that TT added the Badlands™ and GreenZone™ variants to its equipment camo pattern options.

“We haven’t just looked at T&E results,” says Tactical Tailor’s GW Ayers, “We did our own research. We took it to the field and sent it overseas…the results are in. We need to offer PenCott™.”

“Tactical Tailor makes some of the most rock solid and effective gear on the planet,” says Lawrence Holsworth, Hyde Definition’s Director of Business Development. “It’s a great honor to be working with them—and a testament to the effectiveness of PenCott™’s patterns that they chose us.”

Hyde Definition’s family of patterns features a unique, hybrid, 3-in1 pattern geometry that is more organic and natural looking than typical camouflages. It provides superior concealment at all ranges. Founder Dominic Hyde realized the deficiencies of many such patterns years ago and set out to design a new pattern geometry that would be more effective and adaptable than any other patterns available.

“The PenCott™ patterns are enjoying great growth internationally,” Holsworth advises, “so teaming up with Tactical Tailor will help us consolidate and build on that success in the US market as well.”

Tactical Tailor will initially be offering equipment in BadLands™ (for dry, upland, bushland, semi-arid and transitional terrain) and GreenZone™ (for verdant temperate, tropical and semi-tropical operations). There are two other patterns, with a fifth in development: SandStorm™ (for arid, desert terrain) and SnowDrift™ (for snow and winter terrain).  The last pattern is called MetroPolis. It’s an urban/industrial/low-light pattern scheduled for release in 2014.

“Sandstorm™ and SnowDrift™ are great patterns, no doubt,” Ayers continues, shading his eyes with a grin and looking into the distance. “and MetroPolis is intriguing. However, I can neither confirm nor deny we’ll be doing anything with those in the future.”

Learn more about PenCott™’s international use:  in use all around the world: https://www.facebook.com/Pencottcamouflage

I suspect that this bodes well for the staying power of PenCott. 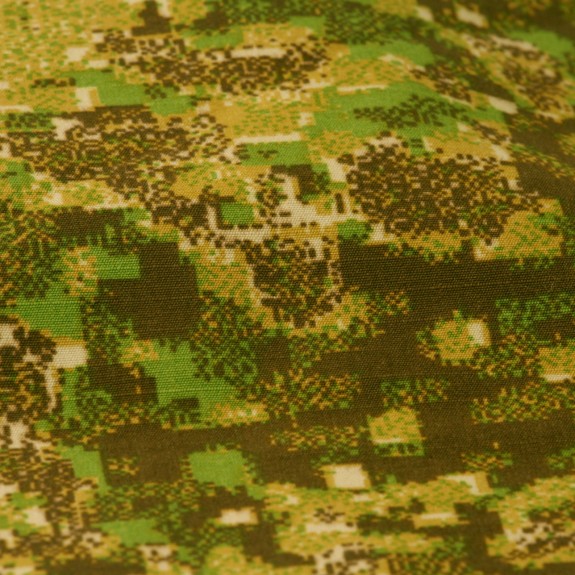 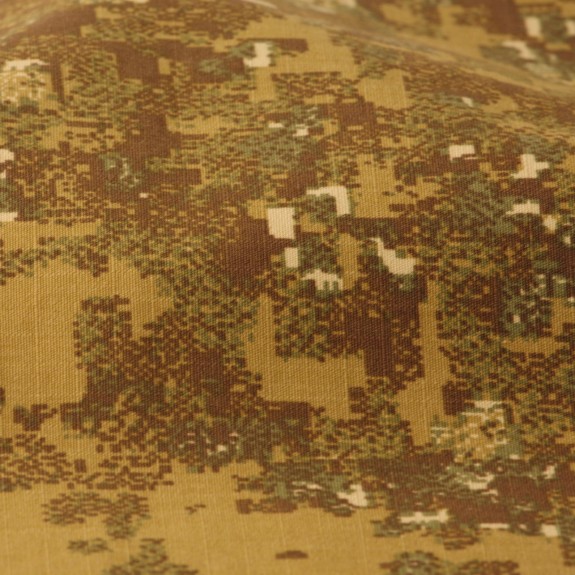