I have always thought that the Mystery Ranch Load Sling had a lot of potential for use as a versatile, day pack (or even multi-day) if it was properly outfitted. Apparently, I am not the only one because FHF Gear recently showed off a personal project that turns the MR Load Sling into a day pack with a ton of functionality. 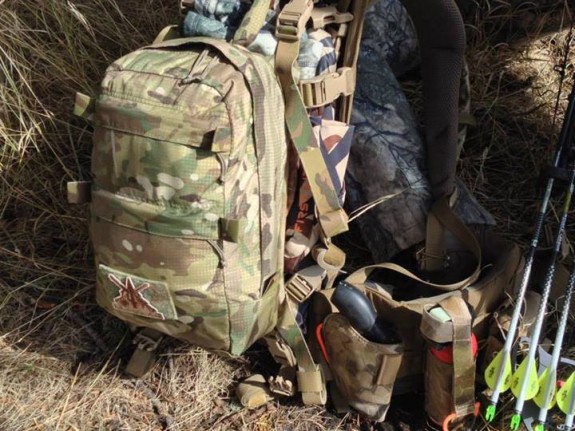 The Lightweight Mystery Ranch Load Sling Add-On Pack is a compact pack made to mount to the back panel of the Load Sling. At 13″ x 8.5″ x 4″ and roughly 1100 cu. in., it has just enough capacity to pack the essentials while leaving the load sling clear for packing out animals or carrying other oddly shaped payloads. The pack is made from Litelock material to keep weight to a minimum.

The intended purpose of this bag appears to be hunting, but I suspect that a pack like this is versatile enough to have application beyond just hunting. Cool ideas like this are why I always have my eyes on custom gear makers. Hopefully, FHF gear will add this pack to their regular line up. 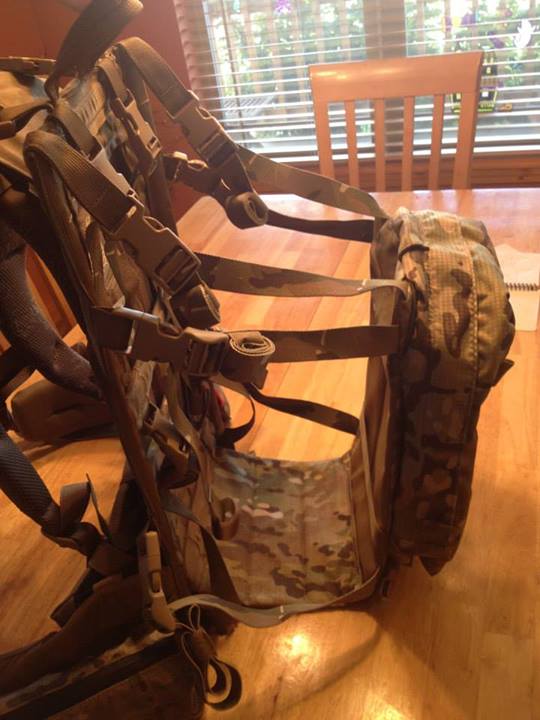 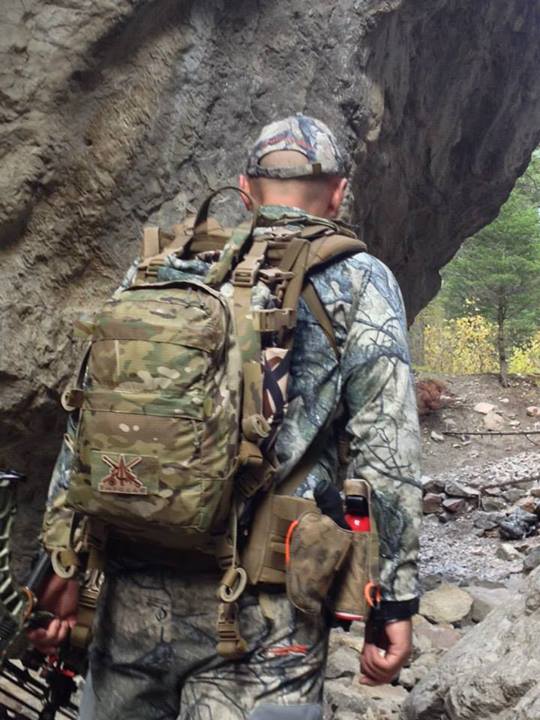