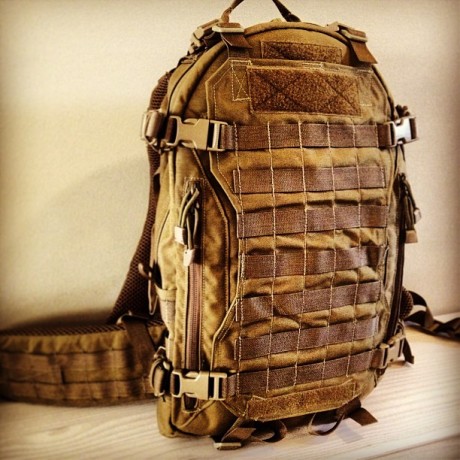 Due to some serious issues, Fight and Flight Tactical has cut ties with 72 Tactical. I won’t air out all the details at this time but the following image that alleges IP theft is currently making its way around Facebook and it appears to me to be just the tip of the iceberg. 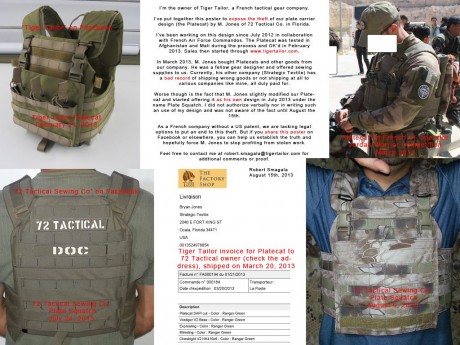 Whenever something like this happens, there is likely to be a lot of back tracking, double talk, and supporters from both sides lining up to defend their favorite gear maker. It will take a long time to sort this out fully, if it is ever fully sorted out. The plate carrier issue above is not the only, or even the most serious, alleged issue with 72 Tactical. The most important details to come out of this is:

The Skinny Sasquatch will now be called the LLAMA Pack (Long-range, Low-Profile, Adaptable, Mission, Assault Pack). The packs will still be made in-house at Fight and Flight Tactical and distribution will move in-house as well. These will be on the Fight and Flight Tactical website soon. Stay tuned for more details on the pack as they are available and a full review.

UPDATE: The LLAMA Pack is now available at FightandFlight.com. 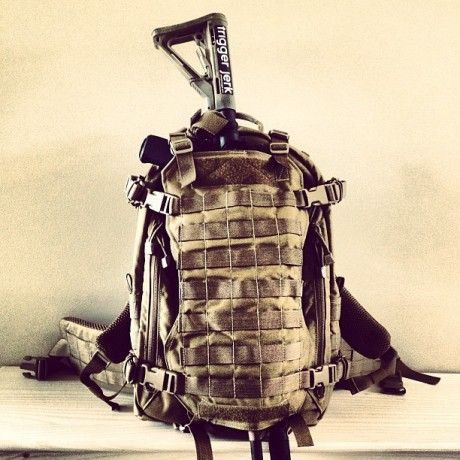