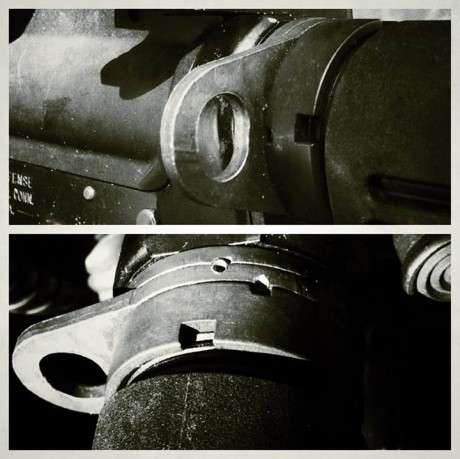 I recently posted a picture from Echo Nine Three that showed how to convert an old AR-15 receiver end plate into a sling mount. That is pretty interesting on its own but when you know the rest of the story, it is even more interesting. Joe, the owner of Echo Nine Three, dropped by to mention that the picture was taken inside a Land Cruiser… on an iPhone… in Afghanistan.

Cool that you posted this. The photo work was done inside a Land Cruiser in Afghanistan with a iPhone 4. HAHAHA!

I just thought it was pretty cool that Joe doesn’t let a little thing like being in Afghanistan get in the way of dropping some DIY knowledge on the rest of us. And now you know… the rest of the story!