The Blue Force Gear Hive has been released in two colorways so far. I already posted my thoughts on the current colorway. Now, BFG wants to hear your thoughts on future colorways. I am told that the next colorway will be Chris Costa’s favorite but you may be able to influence future releases by weighing in on this poll from Blue Force Gear. 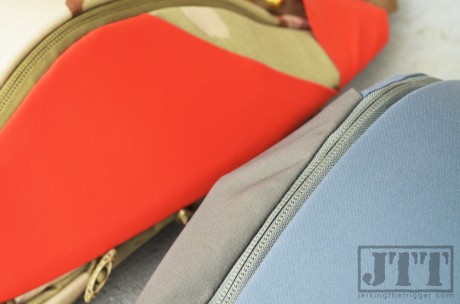